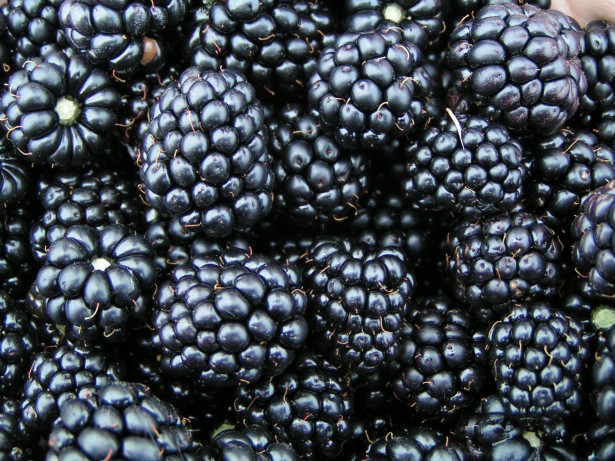 Research on new varieties and production techniques is aimed at helping blackberry growers improve their crops.

The primocane-fruiting variety of blackberry is being researched as a possibility for Florida growers, said Christopher Vincent, assistant professor of horticultural sciences at the University of Florida Institute of Food and Agricultural Sciences Citrus Research and Education Center in Lake Alfred.

Due to successful research trials with this variety in other areas of the United States, Vincent believes these studies could be applicable to growers in the Southeast as well.

This primocane-fruiting variety of blackberry does not require overwintering to produce flowers. Instead, it has an internal calendar based on the blackberry cane’s age, which tells it when to flower and fruit.

On an average natural schedule, Vincent said this would mean the blackberry crops would flower and fruit later in the summer. While this schedule would not work for Florida growers due to the heat and humidity present in the summer, there is a possible way to delay this.

According to Vincent, pruning the crop down to ground level allows the canes to essentially be ‘reset,’ which delays harvest. This can be controlled by when the grower chooses to prune the plant. Vincent said he is unaware of Florida growers currently using this method to control the fruiting and harvest of their blackberry crops, but he is encouraging growers to try it.

There is another practice that has been researched in other areas of the country for blackberry crops. However, Vincent said he is skeptical of its uses in Florida. High tunnel practices have been researched in northern states to create Florida-like weather conditions.

“So we were trying to extend the harvest into the fall, and it worked, but I’m not really sure that would be valuable in Florida because basically what we were trying to do with the high tunnel was get things to be more like they already are here,” Vincent said. This method could be useful in other areas in the Southeast that do experience cooler weather during the fall.

Vincent said blackberry research is important for growers to be informed of new techniques and procedures that could improve their season.