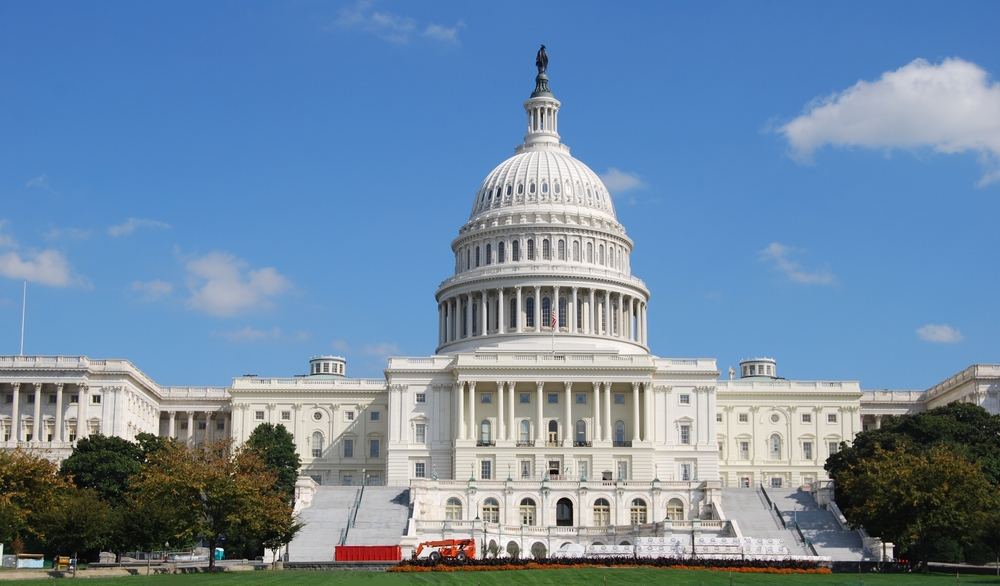 The U.S. Senate and the House of Representatives both have a bill up for consideration that is aimed at creating tighter scrutiny related to the review of organic products. The two pieces of legislation are focused on ensuring all organic products coming into the United States are truly organic, while prohibiting products that are labeled as organic but do not meet the specifications set forth in the U.S. Department of Agriculture’s (USDA) National Organic Program (NOP).

IMPROVED ENFORCEMENT OF IMPORTS
Both bills look to amend the Organic Foods Production Act of 1990 by increasing interagency cooperation in relation to the enforcement of guidelines for organic agricultural imports. The organic program is designed to ensure that commodities advertised as organic products comply with the defined organic farming methods. USDA issues certificates to farmers and handlers that allow them to sell their produce as certified organic.

The two pieces of legislation would nearly double the budget for the NOP over the next five years to $24 million. The language in each of the bills requires an update to organic import documentation with new technology, and calls for the creation of stricter enforcement of organic products coming into the United States. Organic inspectors would also be allowed to share information throughout the supply chain related to investigations, and officials would be required to submit an annual report to Congress regarding organic investigations.

Some of the provisions in H.R. 3871 have been added to the House Agriculture Committee’s 2018 farm bill, amending the NOP to include the requirement of an overall increase in documentation and implementing electronic import documentation. Other portions that were included in the farm bill are the establishment of limitations on the kinds of operations that are excluded from NOP certification, as well as allowing confidential business information to be shared with state and federal officials during an active investigation.

INDUSTRY SUPPORT
Both bills have received praise from a significant portion of the U.S. organic industry.

Support for S. 2927 has been given by a variety of organic farming organizations and businesses, including the Organic Trade Association, National Organic Coalition, Organic Valley and the Organic Farmers’ Agency for Relationship Marketing.

FRAUD REDUCTION
Growth in the organic sector has grown into a $47 billion industry and has now outpaced the capabilities of enforcement protocols over the years. Imported goods comprise upwards of 50 percent of the U.S. organic market. There have been multiple concerns raised about the integrity of some ag products being imported and then fraudulently sold as organic.

According to a report, the USDA has indicated that U.S. ports are a significantly vulnerable point for fraudulently organic produce to make its way into the organic supply chain. Phyllis Fong, inspector general of the USDA, stated that “The lack of controls at U.S. ports of entry increases the risk that nonorganic products may be imported as organic into the United States and could create an unfair economic environment for U.S. organic producers.”

Other facets of the organic industry that could benefit from improved oversight procedures involve fraudulent organic certification. The full extent of fake certification documentation is not fully understood; however, the USDA has said there have been 90 cases since 2008. Those found to be selling conventional products as organic can be issued fines that start at $11,000 and possible jail time depending on the scale of fraud.

As products labeled as organic can cost up to twice as much as conventionally grown produce, the potential for abuse is significant. The threat to the U.S. organic industry is substantial if products that do not meet the organic production standards are allowed to be marketed as organic. Foreign products grown by conventional methods can undercut organic American farmers in the marketplace without abiding by strict guidelines. Due to the longer supply chain that imported goods go through when compared to domestic products, there is a greater opportunity for fraud.

Supporters of each of the bills hope that they can help protect American farmers as well as consumers in upholding the reputation of the USDA organic seal. There is optimism that due to the bipartisan support of the effort to uphold the strength of organic products, the passage of either of the bills could potentially happen sometime this year.