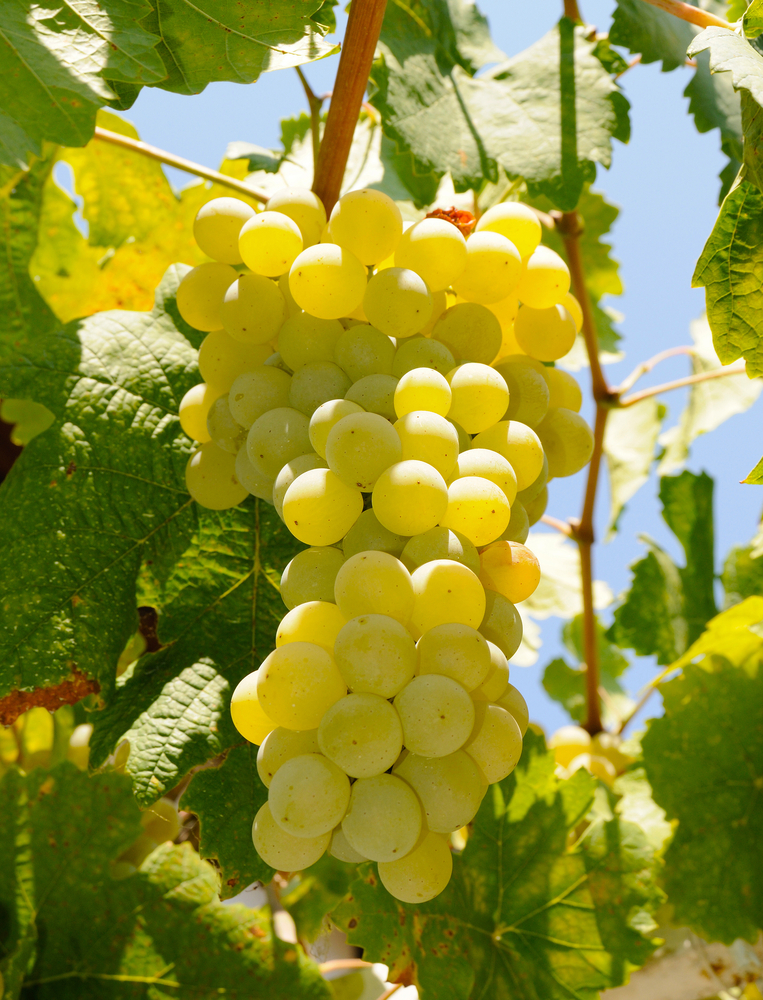 Pierce’s disease is one of the biggest threats to Georgia’s grape industry.

Also known as PD, Pierce’s disease is one of the major limiting factors to growing European grapes in Georgia.

Phillip Brannen, University of Georgia Cooperative Extension fruit plant pathologist, explained that the disease is caused by a bacterium (Xylellafastidiosa) that is transmitted by sharpshooter insects, including the glassy-winged leaf hopper in particular.

“Essentially, the bacteria is injected into the xylem of the plant. That’s basically the conducting vessels — the piping—of the plant,” Brannen said. He explained that the plant does not receive good nutrient flow because the bacteria actually clogs up the xylem. When that happens, the plant will generally die between one to two years, Brannen said.

The symptoms of PD are very similar to what you would visually see with drought stress. On red varieties of grapes, a red border on a scorched area would normally extend through the veins. On a white variety, the signs of scorching are harder to see.

Brannen says that grapes are generally resistant to drought, so it is very unusual for them to ever get to that visual level of stress. Scorched leaves are one of the biggest signs of PD in grapes.

Once the plant has the disease, there is not much that can be done. Brannen says pruning early on, when scorched leaves are first spotted, can help minimize the bacteria. According to Brannen, the only chemical recommendation so far is to do an application of insecticide when the sharpshooter vectors are out. “This can help slow down the epidemic,” he said. But Brannen warns of the insecticide causing flare-ups in spider mites.

Because of Georgia’s warm temperatures, European grapes cannot be grown in middle to southern Georgia. “PD will just overwhelm the grapes,” Brannen said.  He added that European grapes can possibly be grown at a higher elevation in those regions. It is recommended to grow the grapes at an elevation above 1,300 feet. The colder temperatures at that elevation help to cut down on the amount of insects and bacteria spread. “You will still have PD in European grapes in those areas, but if you’re diligent to remove vines as soon as you observe the symptoms, then you can actually grow grapes there,” Brannen said.

Muscadine grapes, however, can be grown relatively anywhere in Georgia. They are very resistant to PD. Brannen said that some varieties can show symptoms of PD, but they generally do not die from it.

Research in California is being done on developing a European grape that is resistant to PD. Brannen said that it “would be 98 percent European grape, but it would include resistance genes from American grape.” He says the goal is to be able to have a European grape variety that can be grown in the areas of Georgia that it cannot currently be grown in, and even possibly in Florida.