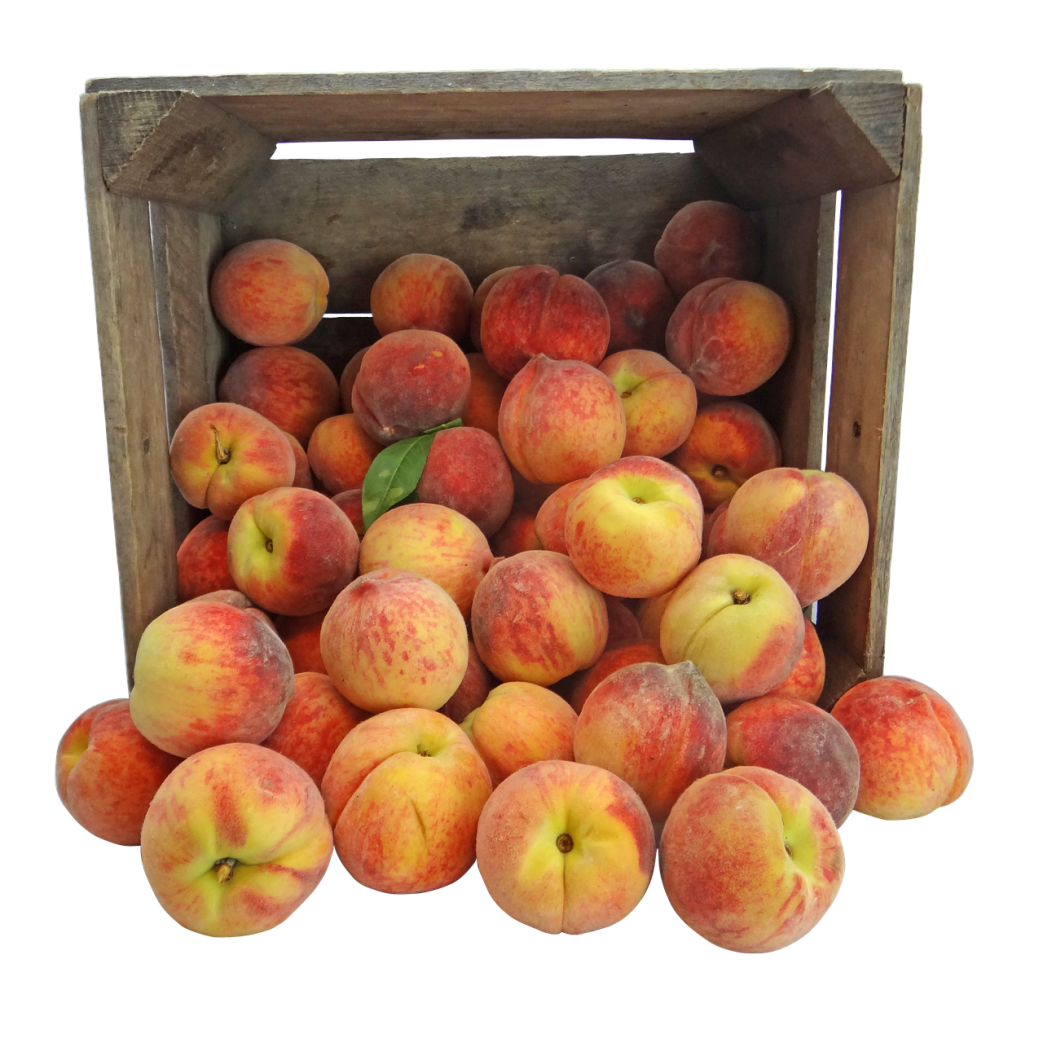 Cooler temperatures so far in 2021 should be an encouraging sign for Alabama fruit producers who need chilling hours to make a crop this year.

“I’m a little more encouraged,” said Edgar Vinson, assistant research professor and Extension specialist in the Department of Horticulture at Auburn University. “We did accumulate more and more than we originally thought by the end of December. It was still a little bit short. It could be made up in January or later this month and into February. It’s not the problem it was shaping up to be.”

“We’re still a little concerned. We’d like to see a little more towards the end,” Vinson said. “What we’re looking for are warming trends. We didn’t see very many of those, so that’s good. Especially those warming trends of short duration, those tend to be a little more costly when it comes to chill accumulation, like those 24-hour warming cycles.”

Temperatures do not need to reach below freezing for chill accumulation to occur. Optimal chilling is at 42 degrees Fahrenheit.