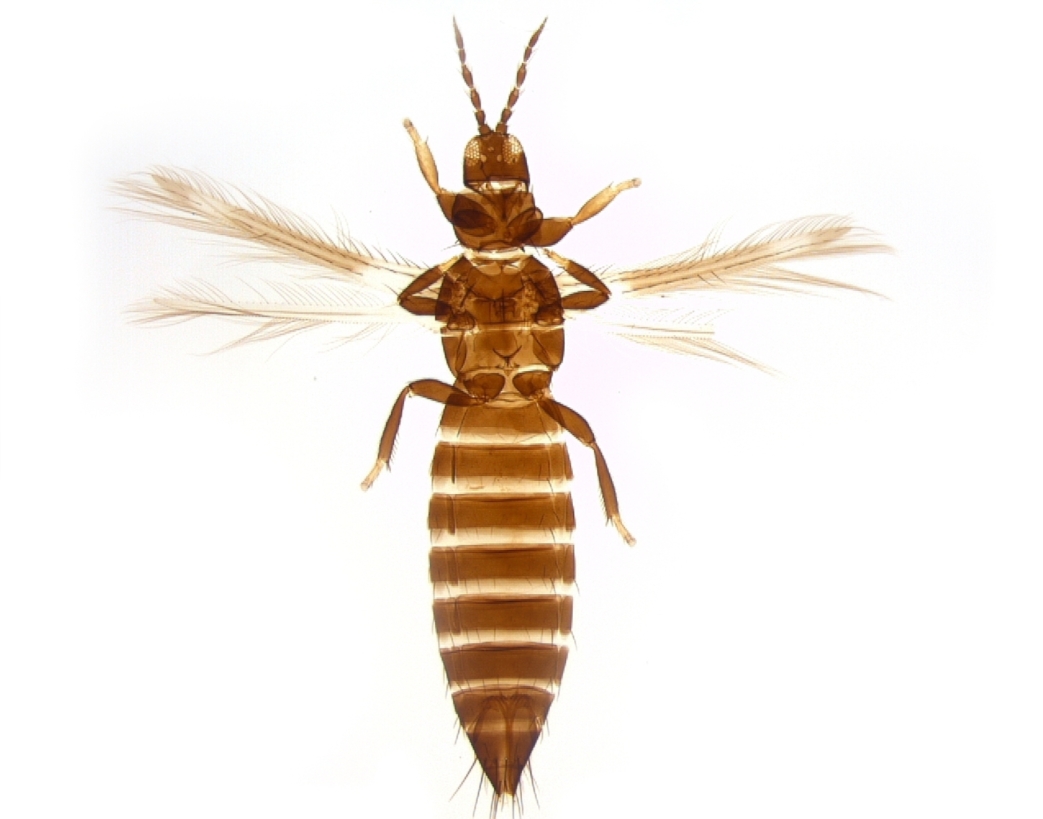 Good news for South Florida vegetable producers, Asian bean thrips (ABT) populations are less widespread than last year and are only being reported at moderate levels in some locations.

According to University of Florida Institute of Food and Agricultural Sciences (UF/IFAS), Asian Bean Thrips are only being observed at 0.4 to 0.6 per bloom in a limited number of fields.

ABT populations are decreasing in Homestead, Florida. Other thrips species dominate the agricultural landscape in that area.

Scouting did not detect ABT in western, central or southeastern Hendry County or in southern Glades County. However, 55 ABTs were found on a sticky trap in a field that had previously been harvested.

UF/IFAS does not recommend insecticide applications for Asian Bean Thrips until populations reach 1.0 ABT per bud or bloom at full bloom. Click here for scouting and corresponding damage data.