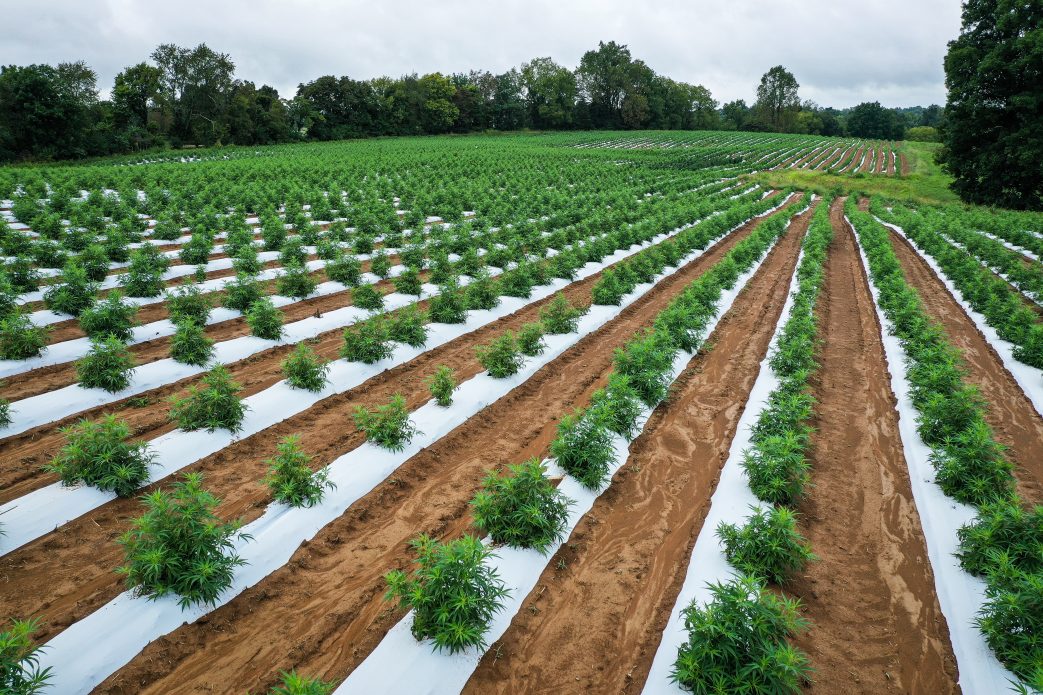 Ant damage on young hemp plants remains a problem for growers in the Southeast.

Katelyn Kesheimer, Auburn University Assistant Professor and Extension Specialist, fears ants will continue to be a nuisance since hemp plantings will continue through July.

“I think it’s going to be a struggle all season long because there’s so many different plantings going in. We’re still seeing hemp go in the ground,” Kesheimer said. “The field I was in (Wednesday) had pretty extensive damage. They seem to do their worst damage, like most insects, when the plants are really young and vulnerable. They’ll just tear through those stems, or the plants can’t establish a good root system.

“What I’m seeing now is they’ll kill a plant and just move to the next one pretty quickly. You can see this pattern as they move their mounds. They make these mounds around the base of the plant as they’re feeding.”

Hemp plants are especially vulnerable right now considering the unpredictable weather patterns the Southeast has experienced in the last couple of months.

“It got really warm pretty early and then we had that cool, wet May. Things slowed down a little bit and I also think stressed out the plants. I’m seeing that in a few different crops,” Kesheimer said. “That makes them more vulnerable to insect attack; you can’t really fight off feeding damage or even a pathogen if you’re stressed out from up-and-down weather, which the plants don’t really like.”

Kesheimer stresses that ant damage is not isolated to hemp plantings in Alabama.

Ants really are destructive during periods of excess moisture. According to the U.S. Drought Monitor, Georgia and Florida are drought free and only pockets of South Alabama and North Alabama are abnormally dry. The region has received its share of rainfall recently.

“I’m not complaining that we’re getting rain, but the ants really like it. After the rain, you’ll have these big mating swarms that fly around; the females will drop to the ground and lose their wings and attempt to start a new mound. They’re going to spread and go through fields with this weather we’re having. It’s not great,” Kesheimer said. “I’m recommending that people bait and treat individual mounds depending on their situation, how big their farm is. We need to do something. Otherwise, you’re going to lose a lot of yield.”