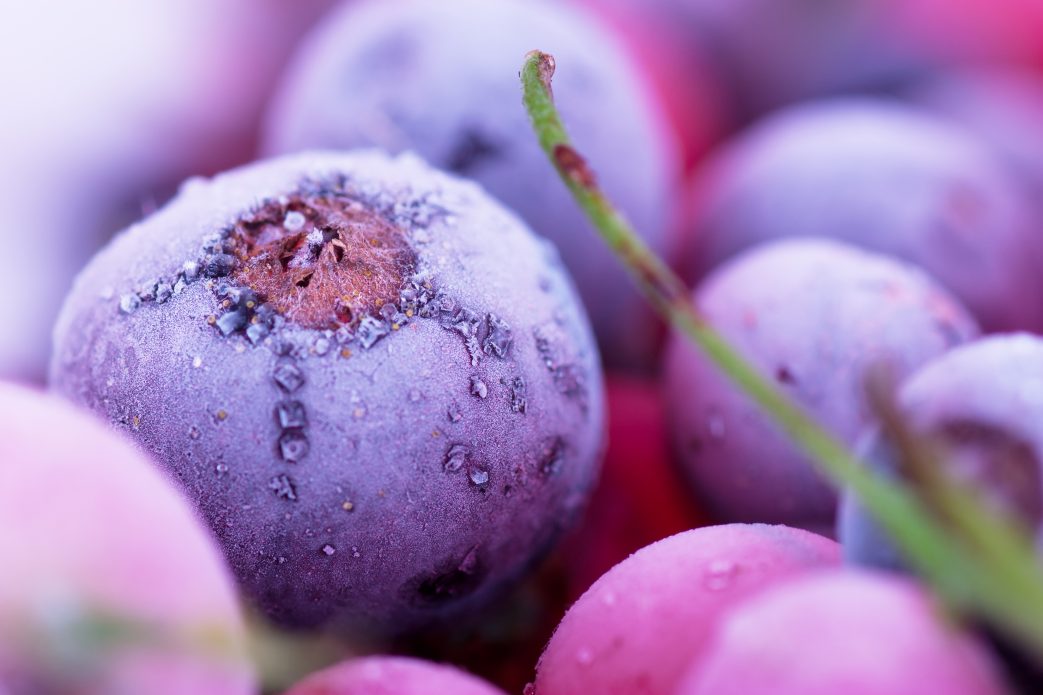 The Southeast is not out of the woods for a late frost event, which could be costly for peach producers and blueberry growers in Georgia and Alabama.

“Because it’s been such a warm winter, the plants are ahead of schedule,” Knox said. “I was talking with Mark McCann (UGA Assistant Dean for Extension) and he said some of the blueberry growers already have fruit on their plants. They’re still green but there are (plants) that have small berries on them. (The growers) are really worried about it because the plants can’t take temperatures much below freezing for very long.”

Georgia’s blueberry farmers only have to look back to 2017 when the industry was decimated by a late frost that wiped out about 80 percent of the state’s crop. Though not all blueberry plants have fruit right now, most have started to bloom, along with peach trees. Georgia and Alabama peach producers are vulnerable to temperatures that dip to or below freezing.

“The plants go through periods where they’re more susceptible to frost. Right now, since it’s been so warm, the plant development is ahead of normal, so it makes them especially susceptible,” Knox said.

According to Knox, it’s very difficult to project weather patterns more than a week. But she believes another frost event is likely for parts of the Southeast region.

“I’m thinking next weekend we might get some cold weather up here (in Athens, Georgia). How far south that goes is always a question of how bad it’s going to be. I don’t know if we’re going to get frost in the southern half of Georgia, but I think in the northern half it’s pretty likely that we will,” Knox said. “There’s at least one more cold spell I think that’s coming farther out. Anytime it’s more than seven days out, you’ve got to take it with a grain of salt. I think there is still some chance for getting a frost.

“We’re getting towards the end of the frost season. There may be some parts, certainly in Florida and some parts of southern Alabama and Georgia that may have seen their last frost, but it’s probably a little too early to say yet.”