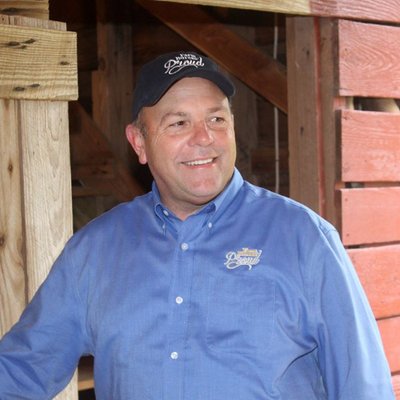 Count the American Farm Bureau Federation (AFBF) as one organization that opposes the Build Back Better Act currently is being discussed in the House of Representatives.

AFBF President Zippy Duvall sent a letter to the U.S. House of Representatives on Tuesday outlining some of the concerns he has with the pending legislation.

“I write to urge you to oppose the Build Back Better Act, a piece of legislation that raises taxes and spends more taxpayer money at a time our country can afford to do neither,” Duvall said. “Inflation is driving up costs across the economy, and greatly increased federal spending is a contributing factor. Federal policy choices have raised energy prices, leading to higher costs for everything from food to used cars. And yet this legislation will further exasperate that pain through a methane tax on oil and gas.”

Duvall added that increased federal spending and tax increases could lead to the consolidation or sale of family farms.

“While certain funding increases or newly-created programs may, by themselves, be commendable, the totality of the increased federal spending in this bill coupled with the enormously burdensome tax increases leveled on businesses and individuals to pay for it will stifle economic growth and destroy jobs,” he added.

Duvall addressed another concern with the potential for raising fines and penalties for violations of the Occupational Safety and Health Act, Fair Labor Standards Act and Migrant and Seasonal Agricultural Worker Protection Act. He believes onerous regulations and laws “should not serve as a funding mechanism.”

“If enacted, these provisions could put well-meaning farmers and ranchers out of business,” Duvall said.

In a time when inflation is causing prices to spike, now is not the time to place an added burden on families struggling financially.

“After watching months of contentious, partisan debate surrounding the Build Back Better Act, Farm Bureau can only stand in opposition to the legislation,” Duvall said.