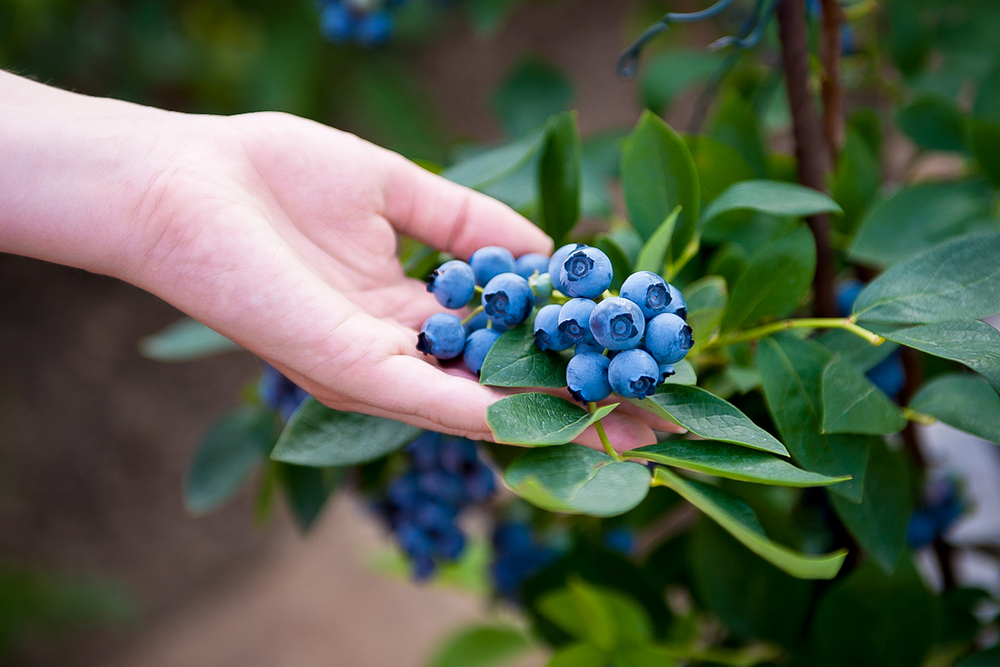 The American Blueberry Growers Alliance’s (ABGA) stance on imports has not changed over the years: serious injury has been inflicted on American farmers, especially those in Florida and Georgia.

But where does President Biden stand on this issue? That’s the stance that will ultimately decide the Section 201 investigation regarding blueberry imports. Even if the International Trade Commission (ITC) decides in the ABGA’s favor with its vote on Thursday, the final decision rests with Biden and his administration.

“When people asked me about this from the get-go, I felt like we’re going to win in the ITC, but does the president sign it or not? That’s a 50-50 coin flip maybe, I don’t know. People smarter than me can figure that out,” said Ryan Atwood, who lives in Mount Dora, Florida and farms 56 acres of blueberries, manages another 350 acres and is part-owner of the largest packing house in the Southeast United States.

The ITC’s decision on Thursday comes a month after ABGA members and industry and congressional leaders testified in a virtual hearing before the ITC about the negative impact blueberry imports from Mexico, Peru, Chile, Argentina and Canada have had on the domestic market.

If serious injury is found, the ITC will formulate a recommendation. But the president will make the final decision.

“The ultimate decision will come from the desk of the president. Regardless of what side of the aisle you sit on, we all like to eat. We all like to eat blueberries,” said Jerome Crosby, Georgia blueberry grower and chairman of the American Blueberry Growers Alliance. “Food is probably the most partisan issue in America when it comes down to it. No matter what walk of life you come from, you like to eat something. That makes the farmer a friend to every human being. I think anyone who fits that category of consuming food is going to have an interest in the American farmer staying in place.”