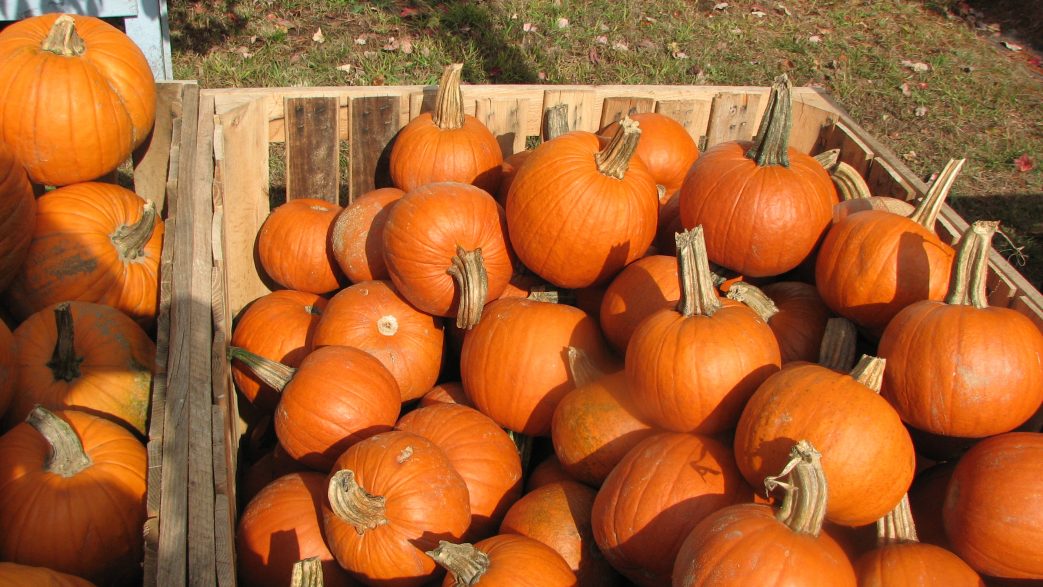 “We haven’t really had a real good break in the weather and things really haven’t dried out very much since Sally came through,” Kelly said. “It’s just been important that they stick to the spray schedule and try to make weekly fungicide applications and stick with it. We’ve carried out extra spraying more so than normal. We kind of back off on some of our fungicide sprays once people start to walk through the fields.

“We had sunny warm weather leading up to this event. We’ve been getting plenty of rain and of course we irrigate. The pumpkin crop was a little bit ahead of normal. They mature out a little quicker and the vines are starting to go downhill, and then we got this wet weather. It was important for people to stick with a fungicide spray program.”

Such diseases include phytophthora, fusarium and downy mildew.

“Plant diseases and certain fruit rots become more of an issue when the pumpkins stay wet for an extended period of time. (Sally) caused some issues but it was more from plant disease issues more so than flooding,” Kelly said.

“Obviously, if the weather does not dry out a little bit, the first of October when everybody gets started with the pumpkin patches and things like that, it’s going to create some issues getting in and out of the field.”