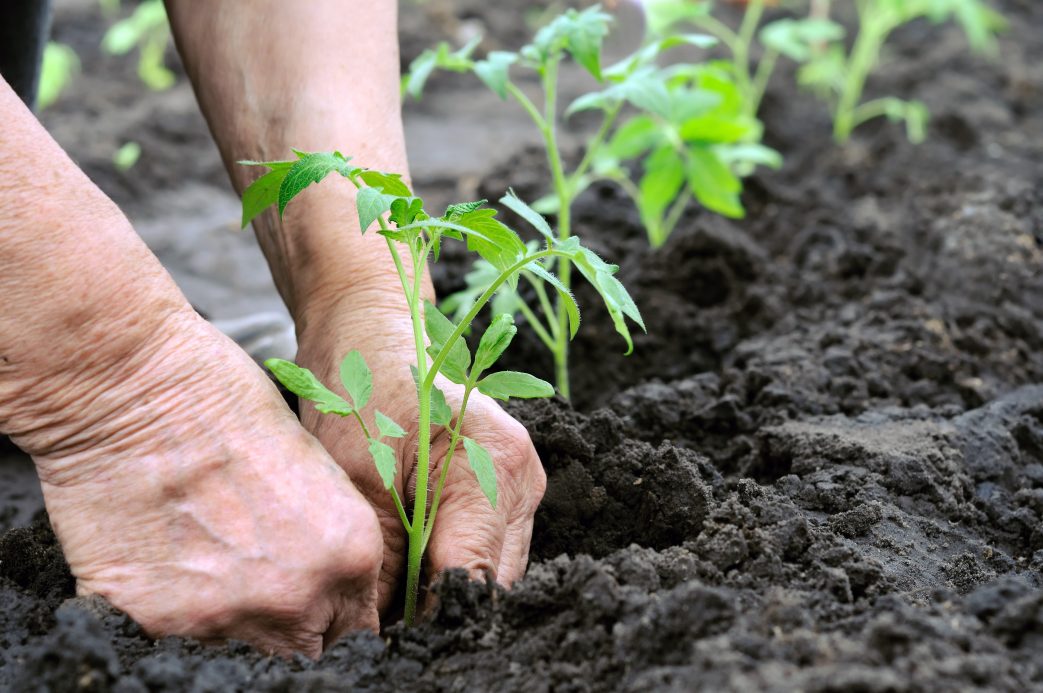 Better now than a month from now.

That’s the mindset Alabama vegetable and specialty crop producers must have following a late-season frost that impacted the northern portion of the state two weeks ago.

“(The frost) made people wait another week or so to set squash, some of their summer crops. That was one thing. We did see some cold damage on some early tomato plants that were out. Strawberries were okay. Everybody has frost cloth for them. But as far as everything goes, if we were going to have a freeze, that was the best time for it,” said Eric Schavey, Regional Extension agent in Northeast Alabama.

He thinks the frost helped peach producers with the thinning process that normally takes place this time of year.

Late frosts are not unusual in that area of the Southeast. Producers just cross their fingers that it doesn’t occur later in the production season.

“We had that happen two years ago. We had a frost up around Sand Rock on Lookout Mountain, Cherokee County May 26. There was a light frost. You never know here,” Schavey said.

Schavey said just outside of Jacksonville, Alabama on the edge of Calhoun, Etowah and Cherokee Counties, temperatures dropped as low as 24 degrees Fahrenheit. His family’s first watermelon plants that were just planted were devastated by the frost.

“Everything’s looking good, but we’re wet now. We just got hammered (Tuesday). We had thunderstorms and torrential rains. We’ve got a few growers that’s got some plastic that got washed up. They’re having to go back and shovel edges and try to get that tightened back down where they didn’t have plants yet,” Schavey said. “Mainly right now we need what we’re getting right now, sun and wind.”