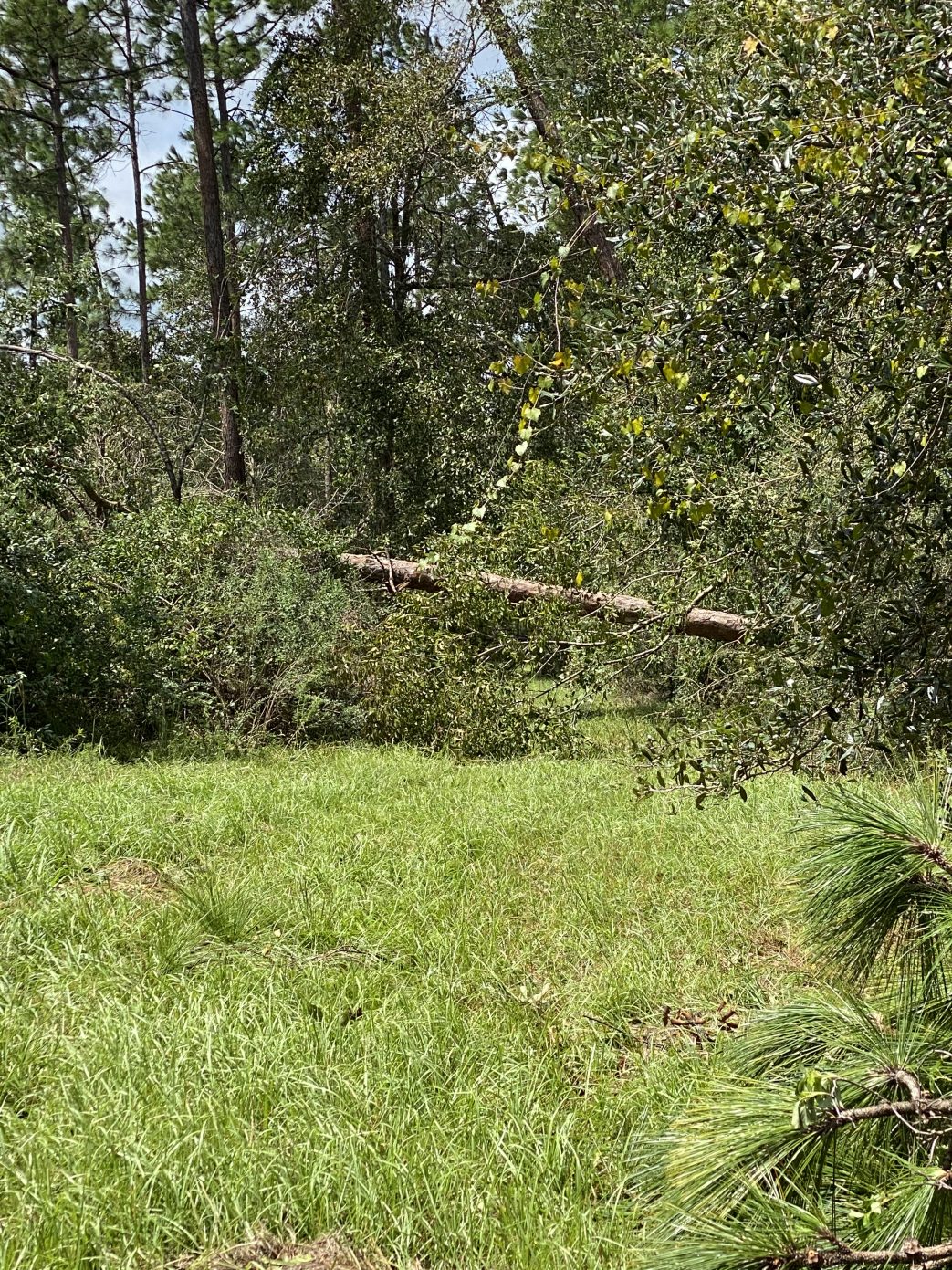 Alabama pecan producers in Baldwin and Mobile Counties are still cleaning up debris left behind from Hurricane Sally more than three months ago. What many are not going to be doing, though, is replanting trees that were destroyed on Sept. 16, says Bryan Wilkins, Alabama Extension Research Associate.

“I don’t know how much replanting is going to go on, to be honest. I know some of the younger ones are replanting and trying to get back up to speed that had some smaller orchards. But a lot of the older orchards, like those 90-year-old orchards, those guys are not going to replant that I know of.”

Pecan producers like Gary Underwood were hammered by the Category 2 storm. Underwood, who is based between Mobile, Ala. and Pensacola, Fla., lost a substantial amount of his pecan crop. He estimated he lost 600 trees.

Adam Bertolla lost 250 trees or a third of his pecan operation. He verified that he wasn’t going to replant.

“People say, ‘You going to replant?’ I say, ‘Hell no, I’m not going to replant,’” said Bertolla, referring to Hurricane Sally that made landfall in Alabama on Sept. 16. “No. 1, there’s going to be some more storms come; No. 2, I’m too old, even though I’m in my early 50s. There’s just not any use in doing it.”

Growers have another reason to be pessimistic about replanting their crop. Prices are devastatingly low this year.

“Right now, prices are low. That’s another thing that some of them are looking at and it doesn’t look like it’s going to change in the near future,” Wilkins said. “(But) they’re saying mostly it has to do with age. They’re aging out and they don’t have anybody coming on that wants to replace them.”