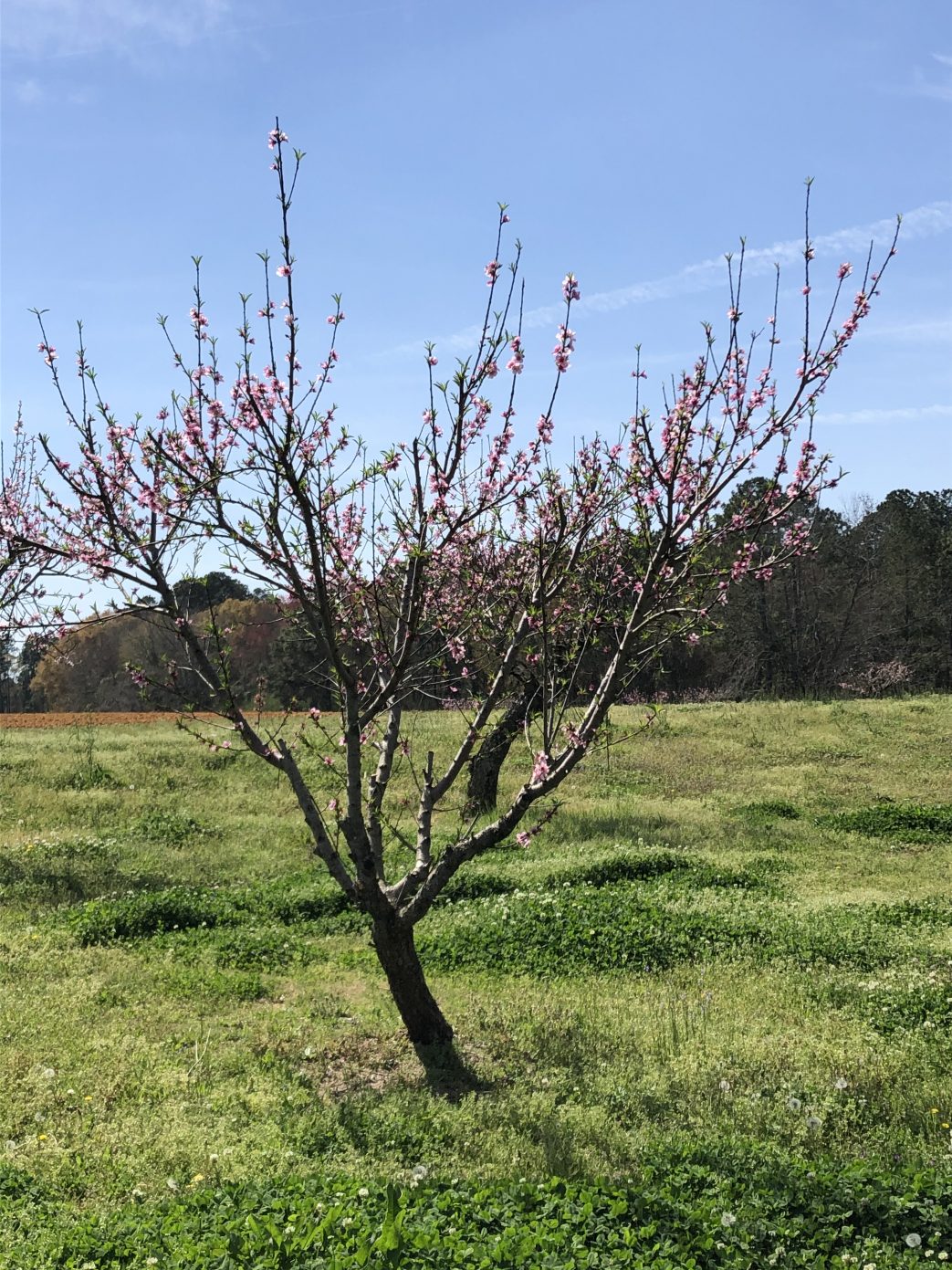 Alabama peaches are progressing but there was some damage from a freeze in February, said Doug Chapman, Alabama Extension agent for Commercial Horticulture in North Alabama.

“We’re in full bloom right now, maybe in central and south Alabama, a little post bloom. I doubt there’s any shucks split just yet in central Alabama,” Chapman said. “The freeze hurt us to some degree. We’re still going to have peaches. Some varieties are just going to be real light crop this year. Interestingly, we got hurt worse in central Alabama than we did in north Alabama.”

Chapman made the comments during the Alabama Extension Commercial Horticulture Facebook Live Q&A event on Friday.

“The damage that we got in February was actually damage to the buds. It was the dormant buds that got hurt worse than the buds that got swollen or maybe had a little pink showing,” Chapman said. “We’ll still have some peaches.”

Peach producers are concerned about late-season freeze events that could impact this year’s peaches. Crops in both Georgia and Alabama received adequate chilling hours this winter to produce a crop.