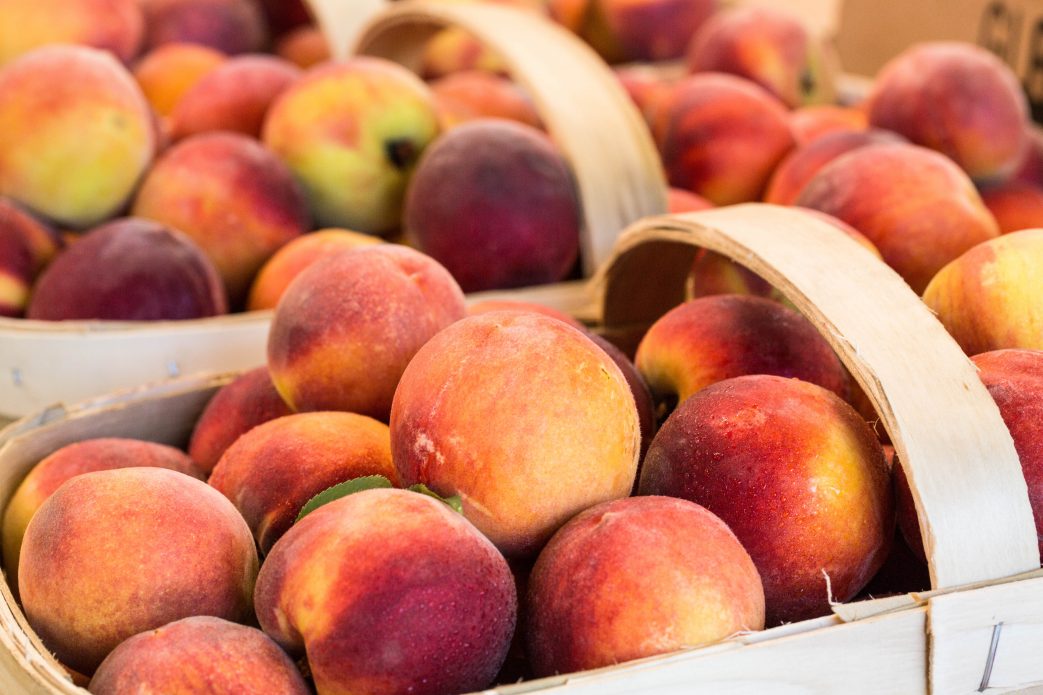 Early peach varieties are expected to yield positive results for Alabama producers. The latter varieties are a different story, believes Edgar Vinson, assistant research professor and Extension specialist in the Department of Horticulture at Auburn University.

“We’ve got some early varieties that have come in already. We’re about to really get into full swing of the early peach season, I’d say,” Vinson said. “It’s better on the early side of the season. As we move away from that, it starts to decline after that because of the frost that we had. But we’re still looking at a pretty decent season as far as I can tell.

Vinson said the crop projection is on par with what the state has experienced the past five years, except for 2017 when there wasn’t a crop.

A couple of late-season cold snaps swept through the Southeast in April. Vinson said growers did not expect the distinct impact it had on late-season peaches.

“It caused some damage in the flower buds. For some reason, we got the opposite of what we expected. We had our later varieties that were still very dormant. They had not broken dormancy at all. Those were more damaged than the earlier varieties that were coming out of dormancy,” Vinson said. “We saw the least amount of damage in those, which is the opposite of what we would expect.”