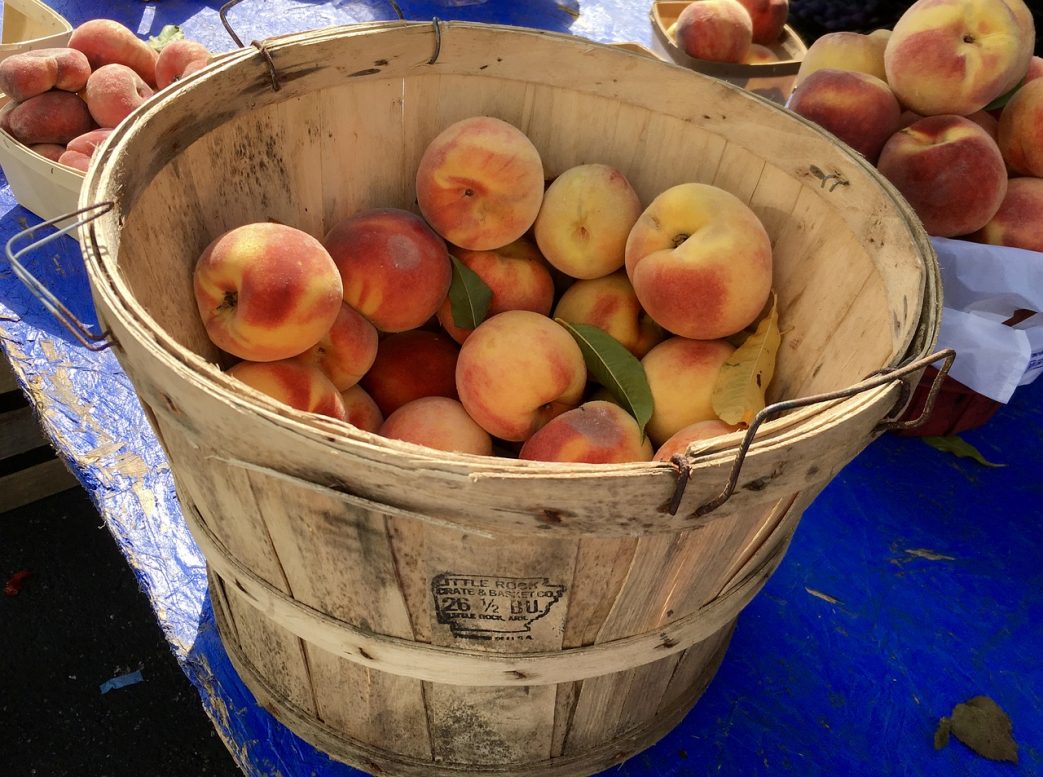 Alabama’s peach production had similar results to Georgia’s crop. Much of it was impacted by below-freezing temperatures in mid-March. The chilling effect had devastating repercussions for much of the state’s peach varieties, says Edgar Vinson, assistant research professor and Extension specialist in the Department of Horticulture at Auburn University.

“Similar to Georgia, we had a similar outcome where a lot of our early varieties and even some of the mid and late-seasons, there was a decrease in some of those as well. I think some of our growers had about as low as 30% or so of their usual production. It had a pretty broad effect on the peach industry this year,” Vinson said.

Temperatures dropped in the 20s on March 13, which coincided with some early peach varieties that started to bloom. It was a disastrous outcome for a crop that was showing great potential up.

Producers usually start harvesting early peach varieties in Alabama in the late May or early June.

For more information on Alabama peaches, visit the Alabama Extension website at www.aces.edu .