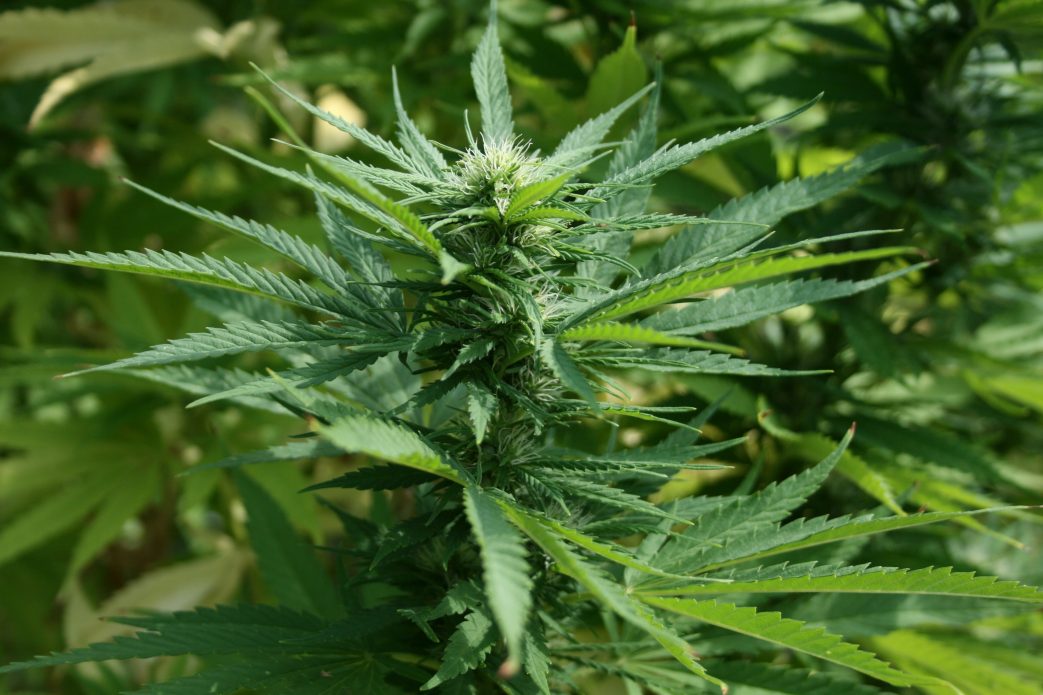 Alabama hemp is at a stage in the growing season when it is vulnerable to caterpillar damage, says Katelyn Kesheimer, Auburn University Assistant Professor and Extension Specialist. She said a lot of the hemp in the state is starting to flower, which is when it is most susceptible.

“We’re gearing up for corn earworm for caterpillars. A lot of the hemp int he state is starting to flower and that’s really when it’s vulnerable to caterpillar damage. We’re waiting on some boll worm flights and scouting the flowering of the hemp plants, especially pretty regularly to make sure there aren’t any small caterpillars so we can get rid of them before they get too big,” Kesheimer said.

The caterpillars feed on the buds and can cause significant yield loss just because they eat a lot as they grow. As they are chewing on it, they are also opening up that plant and some pathogens can get in and you could end up with bud rot.

“The other issue is because they’re caterpillars and just walking stomachs, they’re going to be eating and defecating on the plant. Then you have reduced quality if you’re growing raw flower and it’s covered in caterpillar poop,” Kesheimer said. “I’m telling growers to scout and check and make sure they don’t have any caterpillars especially as they go into flower.”

The other concern right now for Alabama hemp producers is the dry weather. According to the U.S. Drought Monitor, various parts of the state are classified as abnormally dry, specifically along the Alabama-Georgia border in Barbour, Dale and Henry Counties. Kesheimer is confident that Alabama could receive significant showers soon.

“It got real dry, real quick. It was a shock to the ground, the plants, everybody because it hadn’t been too hot all summer. Then (last) week it was pretty miserable,” Kesheimer said. “I think there is some (plants) stressed out there,” Kesheimer said. “They need water, depending on what stage they’re in. I think we’re headed for some storms. It’s cloudy where I am right now. That certainly should help.”