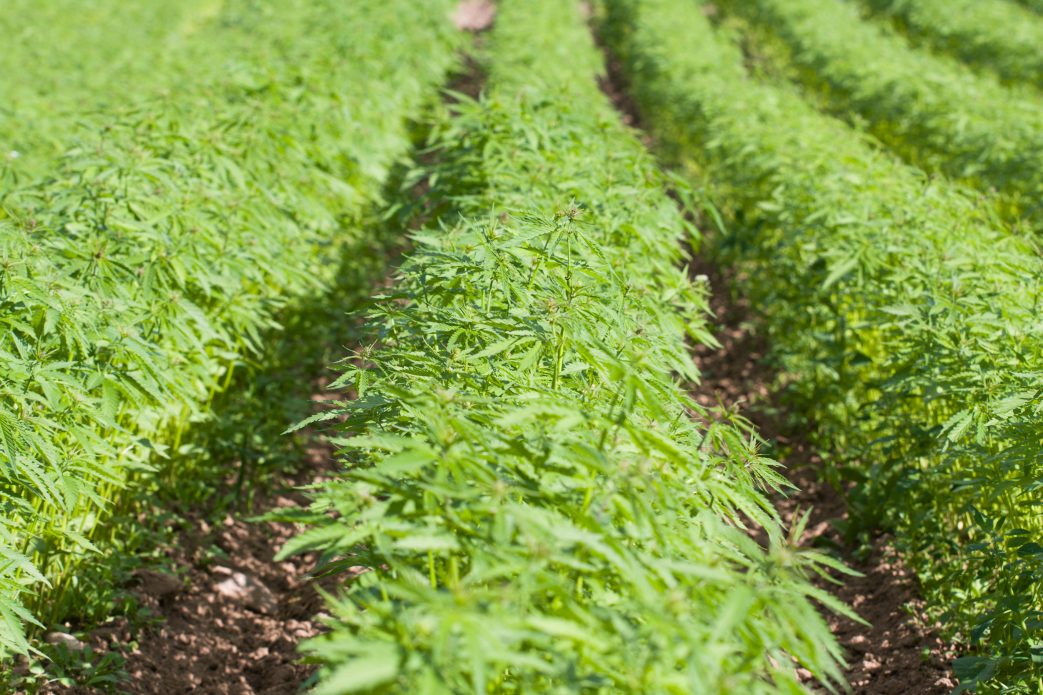 Alabama hemp farmers have begun planting this year’s crop, and Extension specialist Katelyn Kesheimer expects it to continue through June.

“A lot of it depends on, obviously, what part of the state you’re in; southern Alabama, they’re starting now. And how many acres are you planting?” said Kesheimer, who was speaking while returning from a farm last week that had begun planting. “This is a big farm. They have about 300 acres to do. They’re planting four days a week and are probably going to spend the whole month planting.

“People will be planting for the next two months probably.”

Kesheimer said there were 150 licensed growers with 10,000 acres approved, (last year) though only about half were farmed. She estimates that there are approximately 500 official licensed growers in the state this year.

“We did see a huge increase in the number of licensed folks from last year to this year. Interest is widespread and increasing. I can tell you from the hemp meetings we had last fall and winter, we had almost 200 people come to a meeting in Cullman, northern Alabama,” Kesheimer said. “But we also had several meetings in southern Alabama where growers down there were real excited about the long growing season and maybe planting one variety for most of the season. And then going in with autoflower, which you can get mature and out of the ground in 80 to 90 days. My guess would be there’s widespread interest, but it varies on what you’re interested in.

“We’re also seeing more farmers that are growing for fiber this year. It’s still majority CBD, but I spoke to a grower the other day in central Alabama that’s growing for fiber. I think that market is expanding as we get the facilities to process the different types of hemp.”

While the number of Alabama hemp farmers has increased, expected acres are expected to drop from what was previously projected. Kesheimer said it can be attributed to market instability and labor complications.

“A lot of people don’t realize how much manual labor you need for this crop. If you don’t have the equipment then you’re hand-planting. You’re probably going to be hoeing and pulling weeds all summer. You can expect to spend thousands of dollars per acre just out of weed control alone. But you need people to do that,” Kesheimer said. “Finding good help has been a problem as well.”