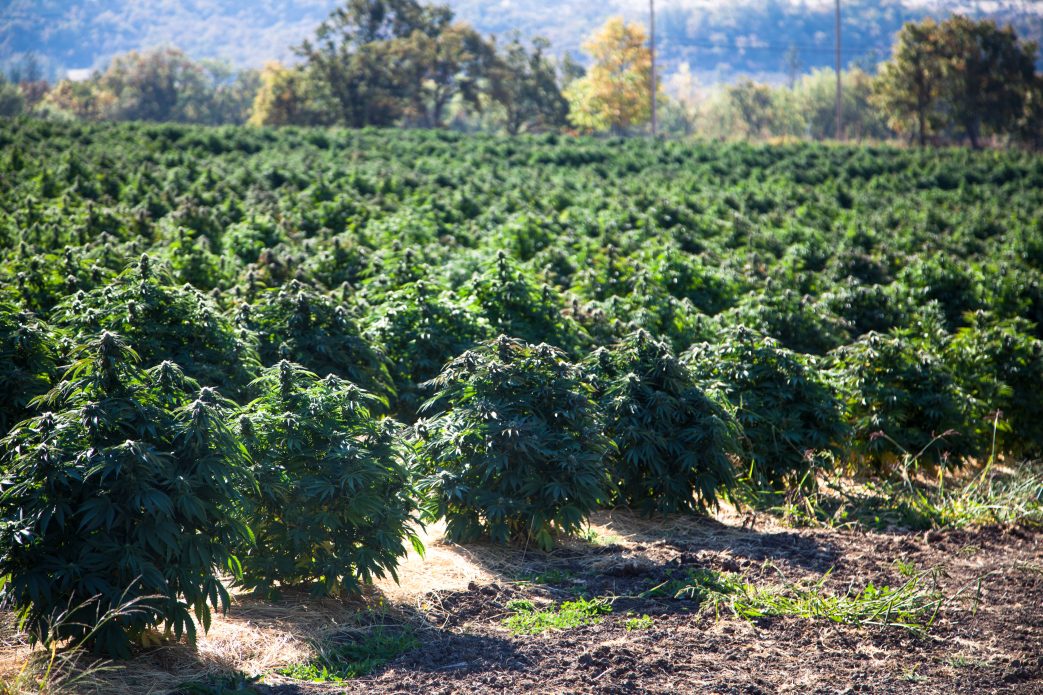 If growers’ hemp crops are not planted by now, it is likely too late. Alabama Extension does not encourage growers to pursue planting their crop after June.

“I don’t love the idea of planting in July at all,” said Katelyn Kesheimer, Auburn University Assistant Professor and Extension Specialist. “We had some stuff go in at the end of July last year, and that was certainly too late. Then from growers I’ve worked with and the Department of Agriculture, they said once you get into July, you’re going to run into all sorts of issues. Some of that may include more caterpillar pests; too hot to go into the ground, not enough daylight hours to trigger flowering into the plants and potentially going hot with THC.

“Once you get into July, which we are in, it becomes very dangerous to be planting.”

Foliar diseases are also becoming a major problem for hemp producers. Between leaf spot and southern blight, diseases that thrive in hot, humid, wet environments and get splashed around, it creates less than optimal conditions to produce a viable hemp crop.

The result is likely reduced acreage throughout Alabama.

“We had more growers growing on smaller plots anyway, but I have a feeling that this weather is going to deter a lot more growers as well,” Kesheimer said.