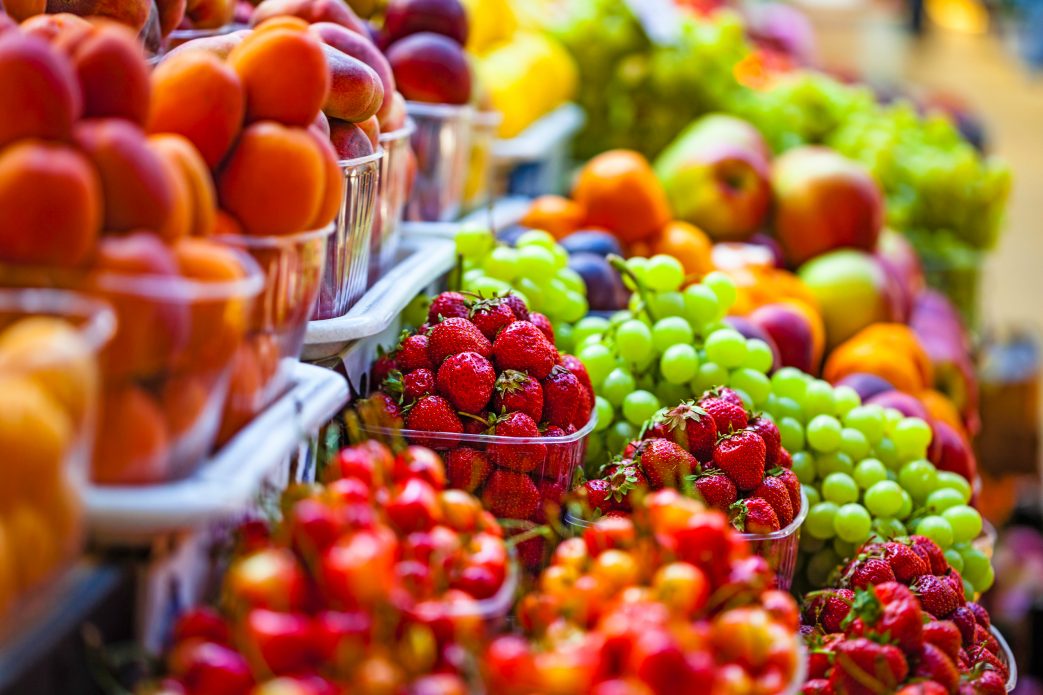 Alabama fruit and vegetable farmer John Aplin has experienced a 500% increase in his strawberry customers this year. He believes it’s due to the ongoing coronavirus pandemic and its effect on people’s buying habits.

“I know that we all didn’t get a 300, 400 or 500% increase in people who buy fresh fruits and vegetables this year,” said Aplin, who farms in Geneva County. “The virus does not affect our foods, but it is affecting the way people are buying food. I think after all of this is over with, we’re going to see a big difference in the way people are buying food. People are going back to, I don’t know, the 70s and 80s styles of buying food. Folks are beginning to talk about canning and preserving food.”

Apling has already started harvesting his first variety of peaches, which are three weeks early. Tomatoes are also early this year and expected to be ready in two to three weeks. He’s hoping other crops will soon be ready as well.

“Folks come to buy one thing. If we don’t have it, they buy something else,” Aplin said.

“I think everybody’s eyes have been opened. Something could happen and you might need to be storing up for the winter. You might need to be saving a little bit of money instead of spending it all and living paycheck to paycheck. I think when it’s all over with, you’re going to see a huge change in people buying local. You can tell just by talking to customers, that they are even more concerned about where their food comes from. How many hands have touched their food before they put it on their plate?

“I think that’s everybody’s mindset right now. They’re wanting something close by where they know where it came from.”