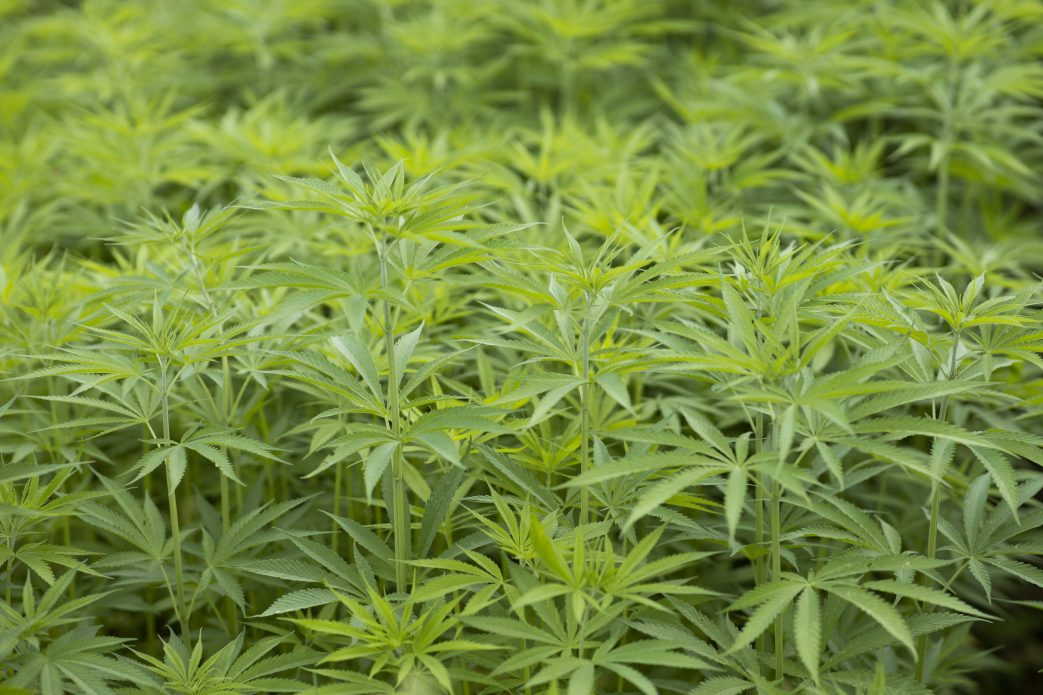 Alabama Extension’s message to potential hemp producers back in March was, “Know what you’re getting into.”

Nothing has changed nine months and one harvest season later. Following the state’s second commercial production season, the take-home message remains the same for hemp growers already planning for next year’s crop.

“It sounds like some people got burned. They planted a lot of plants and someone said, ‘Yeah I’ll buy that at the end of the year.’ Then they reneged and didn’t,” said Auburn University Assistant Professor and Extension Specialist Katelyn Kesheimer.

“I’m surprised that people are still getting into this without thinking it through. You need a plan from day one and day one is going to be filling out that application, all the way to (knowing) how will that product be harvested from your field and where is it going to go and what money are you going to recoup from that? I think the long-term thought process, or lack thereof, still surprises me.”

Know Who You’re Dealing With

Kesheimer met with hemp growers over the past month to discuss challenges that producers are facing and will encounter moving forward into 2021. With the industry still in its infancy, Kesheimer cautions growers about doing business with the wrong people, which unfortunately happened this year.

“There’s also some folks that are problem children in the industry. They’re selling seed without a dealer license. They’re putting plants that are not good out there. They don’t come from reputable sources,” Kesheimer said.

“I think a lot of it is, it’s such a new industry and there’s all this dollar signs attached to it, so shady players got involved. I had one grower tell me they bought some seed, had poor germination and they called the seed dealer back, and I say seed dealer in quotes, and the phone was disconnected.”