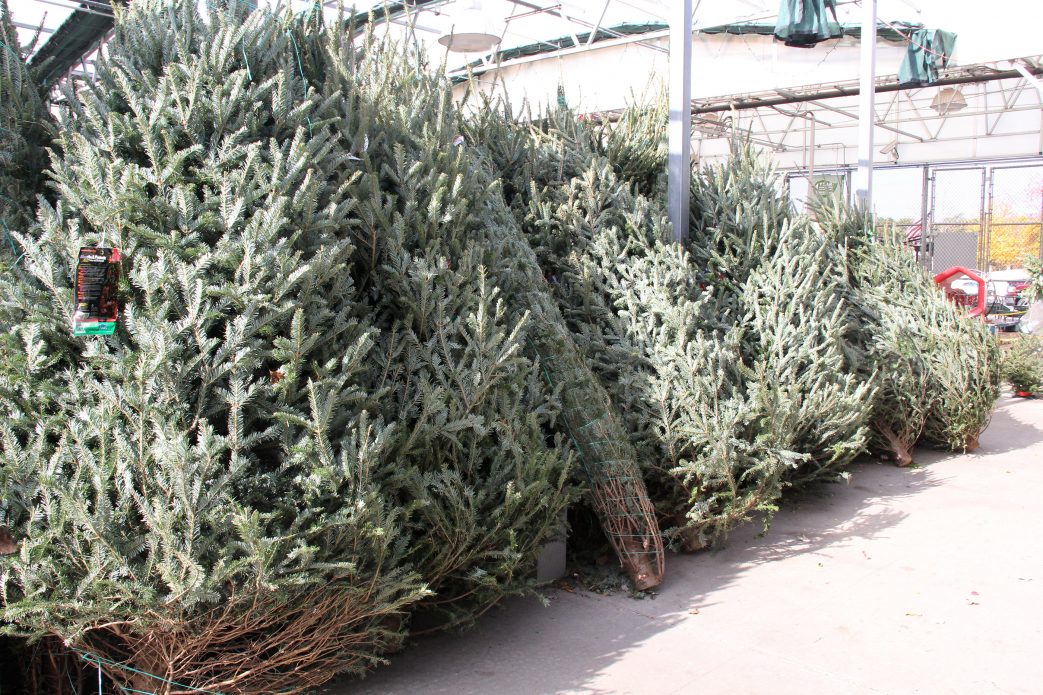 While bad weather on Sunday reduced some foot traffic, Pickens expects sales to pick back up.

“I think with the (coronavirus) pandemic, unfortunately, people are ready to get outside. What a great thing to go do,” Pickens said. “You can’t go to the movies or maybe you don’t want to be out in public. If you go out to a Christmas tree farm, everybody is spaced out pretty well. It’s a great time to be outside.”

Pickens estimates there are between 20 and 30 growers in Alabama. It is a far cry from decades earlier when there were an estimated two per county or more than 100 in the state. But with the advent of artificial trees, more families started to go that route.

However, Pickens believes that trend is changing.

“I’d say that consumers are moving more and more towards live trees, especially with the younger generations that are having kids now. They want to have those kind of memories, especially when going out to choosing and cutting your own tree,” Pickens said. “

Social media has really just blown up the industry. It’s really been a great marketing tool for these guys. People want to be out there at the farm with the kids and want to take pictures of them choosing trees and make those memories. I see it coming back strong.”

Pickens said this year has been a good season for growing Christmas trees.

“In the southeast, we primarily grow a different species. We don’t really grow the firs. We grow Leyland Cypress, Virginia Pine, Eastern Ridge Cedars; these are more adaptive to warm temperatures. It’s been a good year for growing this year,” Pickens said.