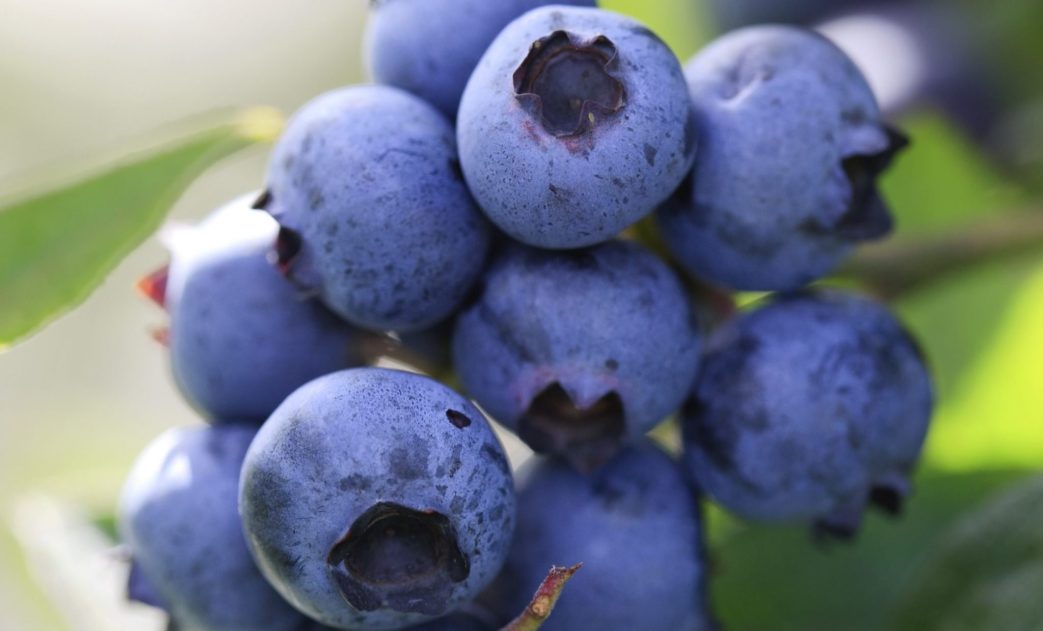 Blueberry producers in the southwest part of Alabama had a better production season than some of their contemporaries in neighboring states.

The biggest advantage Alabama producers had over Florida and Georgia growers this year is they don’t produce as many southern highbush blueberries, the varieties that got devastated from the late freeze event in mid-March.

“All of the southern highbush got sauced in that freeze event. But we’ve got mostly rabbiteye in Alabama. We’ve got very few guys growing highbush. They really like the rabbiteye,” Kelley said. “Our biggest concern is that early flowering and having to protect it. We just don’t have the size growers that Georgia has. We don’t have a lot of guys willing to invest in frost protection and things like that.”

Kelley’s area of responsibility has the largest blueberry orchard in the state with 50 acres and the second largest at 38 acres. Not having those specific blueberry varieties allowed for a more effective growing season.

“We just got through with a pretty nice blueberry year,” Kelley said. “I think we had an outstanding blueberry year. There were lots of fruit out there. I heard no complaints when it came to harvest time.

“All of my guys did pretty well this year.”