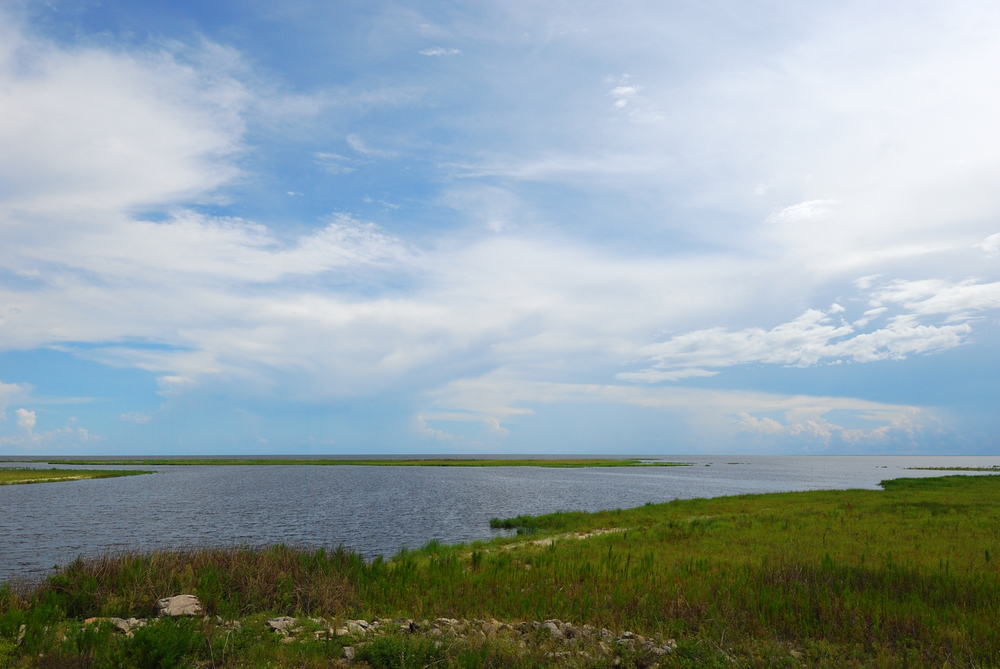 Areas north of Lake Okeechobee can expect increased attention as debates about water-quality issues and who should do what about them continue in South Florida. At a gathering about the Lake Okeechobee Watershed Protection Plan (LOWPP) Thursday in Okeechobee, it became apparent that the vast investments the area’s farmers, ranchers and dairy producers have been making in water-quality projects for many years are not being recognized or remembered by most of those involved in today’s water issue “conversations.”

At Thursday’s meeting, South Florida Water Management District (SFWMD) staff presented a status report on the LOWPP and introduced an interactive website to invite public comments about the plan and dozens of other projects at the District. Recommendations for changes to the LOWPP are expected to be developed by June.

Agriculturists were investing their time, money and a lot of work in water-quality improvement projects in the region far ahead of other sectors which are now putting a lot more pressures on the region’s water quantity and quality than agriculture ever has. Farming industries continue to modernize as science advances.

Meanwhile, the state’s population has continued to grow unchecked at a historically rapid pace with no end in sight. Most of those most vocal in today’s water debate give little or no credit for the successes of agriculture’s previous efforts, that most of them aren’t even aware of.

Making agriculture’s communications issues even more challenging, millions of new residents now brand new to this debate are often armed with misinformation and inflammatory rhetoric interjected by people with other agendas. Farmers traditionally prefer to follow facts and science in the discussion. They depend on water and the land for their living. People who know the facts know that few take care of water and land as well as farmers. But few people blaming farmers today know the facts.

Many of those now living in developments that were formerly wetlands are finding it easy to point to agriculture as a culprit for their own neighborhood’s water woes. However, science often clearly proves otherwise in many situations where most of the pollution is sourced from local runoff from those newly developed areas. After all, lawns often get lots of fertilizer, even on waterfront canals. The urbanization of rural areas is changing things dramatically. It brings more impacts of overloading sewer and water infrastructure and septic tanks leaching into ground water and surface water.

Gary Ritter, Florida Farm Bureau’s assistant director of government and community affairs, was raised in South Florida and has been a resident of Okeechobee for nearly 42 years. His questions and comments at Thursday’s SFWMD gathering point to important historical facts that prove agriculture has been at the table working with SFWMD and others on water-quality improvements since long before most of South Florida’s current residents even moved in. It was surprising to learn that much of agriculture’s previous efforts, which required huge investments and community-wide impacts decades ago in the local Okeechobee area, are being conveniently forgotten in today’s debate. Meanwhile, many politicians and people in the urban community are pushing a different story.

We spoke to Ritter after the meeting and he explained some examples in more detail: