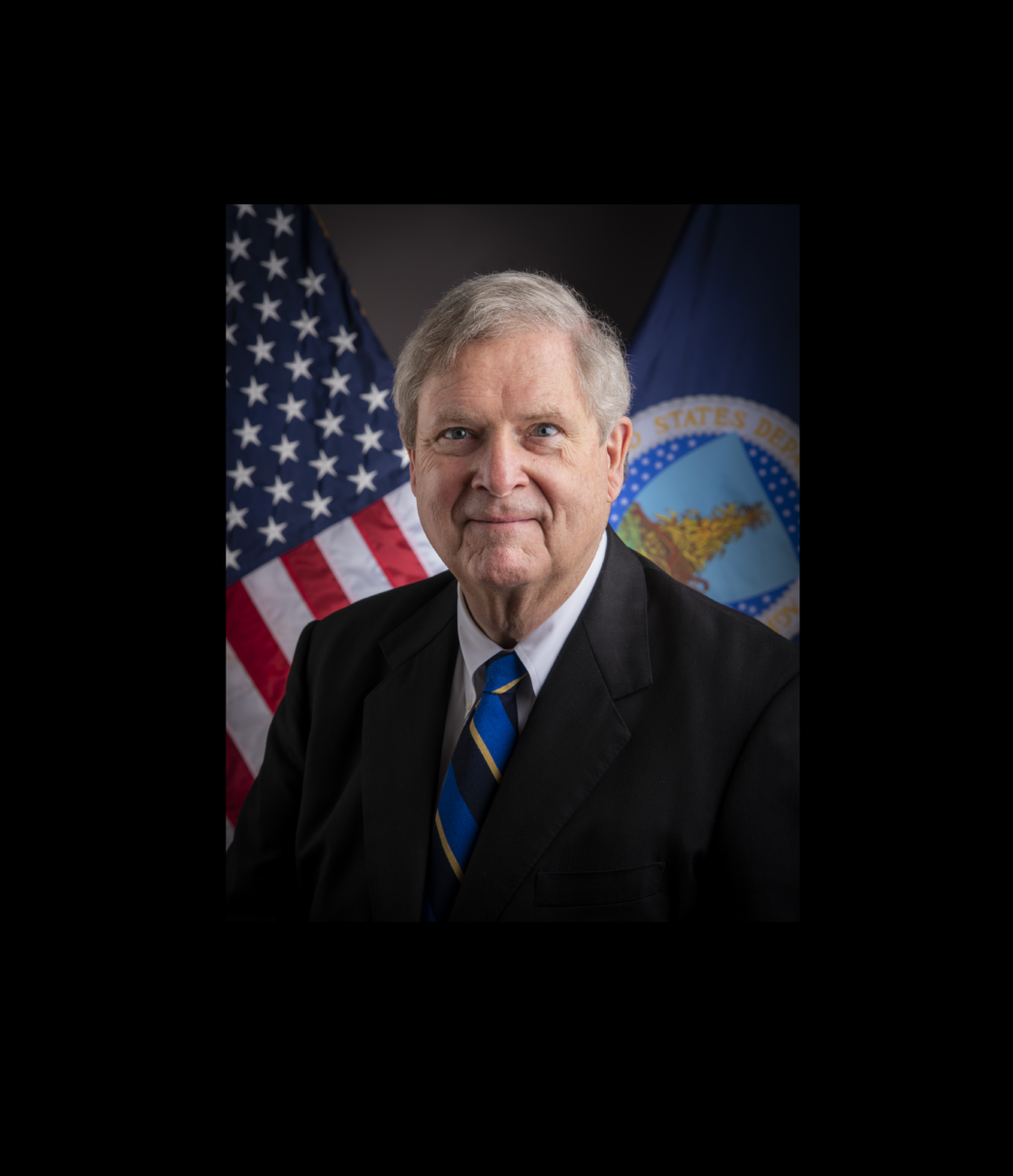 U.S. Secretary of Agriculture Tom Vilsack discussed the importance of exports and holding countries to specified agreements during a speech to the American Farm Bureau Federation on Monday. He was especially specific when discussing the country’s relationship with China.

“I know that 30% at some point in time of what we grow and raise is ultimately exported around the world. It sends a strong message about the incredible productivity of American agriculture that we can continue to export. I think it’s important for us to build a sense of trust across America about the important role that trade plays. That’s why it’s important to send a message to farmers, ranchers, producers and also to the American public that we’re going to enforce the agreements that we have. That’s the first step in this process of rebuilding trust about trade,” Vilsack said.

He referenced the Phase One Agreement between the U.S. and China. Sales to China increased over what they were during previous trade wars. But Vilsack noted that China is also about $16 billion light over what it committed to purchase. U.S. Trade Representative Katherine Tai is communicating with Chinese officials about the importance of living up to the agreement.

Vilsack also referenced the importance of breaking down barriers and expanding access to trade. For specialty crop producers, this means additional avenues for potato producers to market their crop.

“We’re looking forward to the opportunity to once again be able to sell our potatoes into Mexico as we move forward on an agreement that’s been almost 15 years in the making,” Vilsack said.