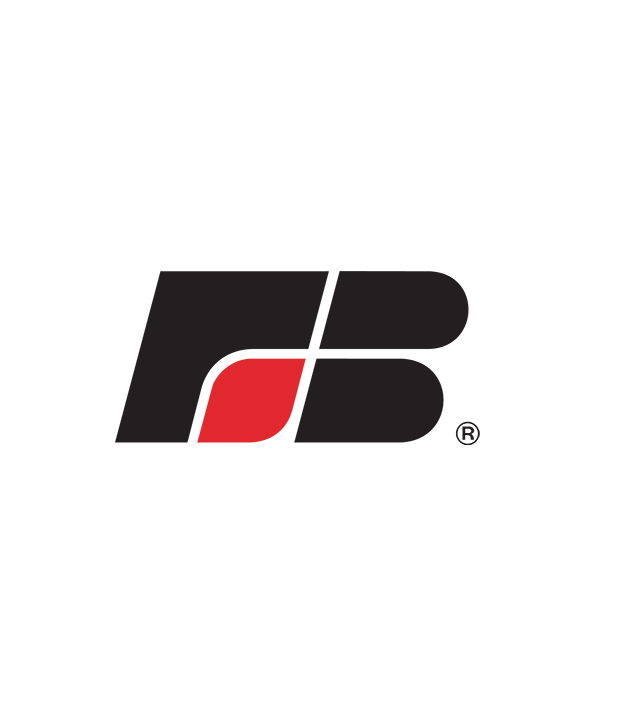 Time is ticking for the U.S. Senate to approve and pass its version of the Farm Workforce Modernization Act, a bill aimed at improving workforce access for farmers and that has already been passed twice by the House of Representatives.

One provision in the legislation to expand the Migrant and Seasonal Agricultural Worker Protection Act (MSPA) to cover H-2A farm workers remains a point of contention. The American Farm Bureau Federation (AFBF) is one organization that opposes the provision.

Allison Crittenden, director of congressional relations at the AFBF, highlights the organization’s concern. She believes farmers would be exposed to frivolous lawsuits.

“MSPA applies to farm workers that aren’t in the H-2A program right now. The way that the provisions of the law are enforced is that an employee could bring forward a lawsuit. It sets out causes of actions that if they think their employers are not following the law, these different provisions could be the basis of a lawsuit,” Crittenden said. “The H-2A program doesn’t function like that, because it has such a robust regulatory structure. All of the terms and conditions of the H-2A program are monitored and enforced by several federal departments, government agencies and also state agencies. The enforcement mechanism for H-2A is different than non-H-2A employment relationships. We have serious concerns with expanding that litigation risk to H-2A employers by including them under MSPA. Those rules and regulations over the program are already enforced by the Department of Labor and other government agencies.

“It is our understanding that the H-2A program is highly regulated as it is. There are mechanisms in place if someone is being a bad employer. We don’t condone those actions, but we do feel there is enough oversight that already exists through the regulatory structure that creating that litigation expansion is not necessary.”

Bob Redding, who works for the Redding Firm and serves as a lobbyist for agricultural groups in Washington, D.C., believes it to be a “long shot” if the legislation will be approved by the end of this year. Crittenden shared those same concerns.

“The clock is certainly running out. AFBF shares that sense of urgency,” she said. “But we want to make sure we have the best possible bill coming out of the Senate. We want to make sure it addresses these issues, not only with MSPA but also with year-round caps and the AEWR (Adverse Effect Wage Rate) and e-verify timing.”