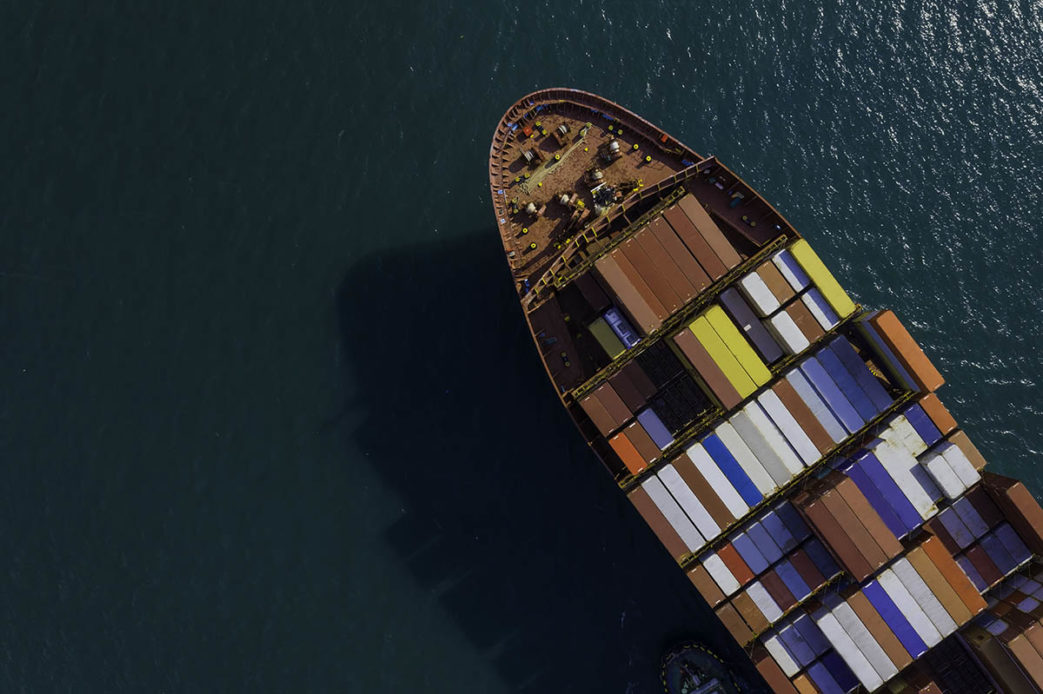 “AFBF appreciates lawmakers for working together to pass the Ocean Shipping Reform Act. Record-high shipping costs and delayed access to containers have worsened supply chain issues and limited exports at a time when the world is calling on America’s farmers to meet growing demand. Some estimates suggest we’ve lost out on more than $25 billion in agricultural exports over the past six months because of ocean shipping constraints. That’s unacceptable. Limited trade has also made it more difficult to import supplies like fertilizer, which increases costs to farmers and ultimately hurts all families through higher grocery bills.

“I was pleased to team up with President Biden to urge passage and look forward to him quickly signing the Ocean Shipping Reform Act into law so farmers and ranchers can continue to meet the needs of families in America and overseas.”