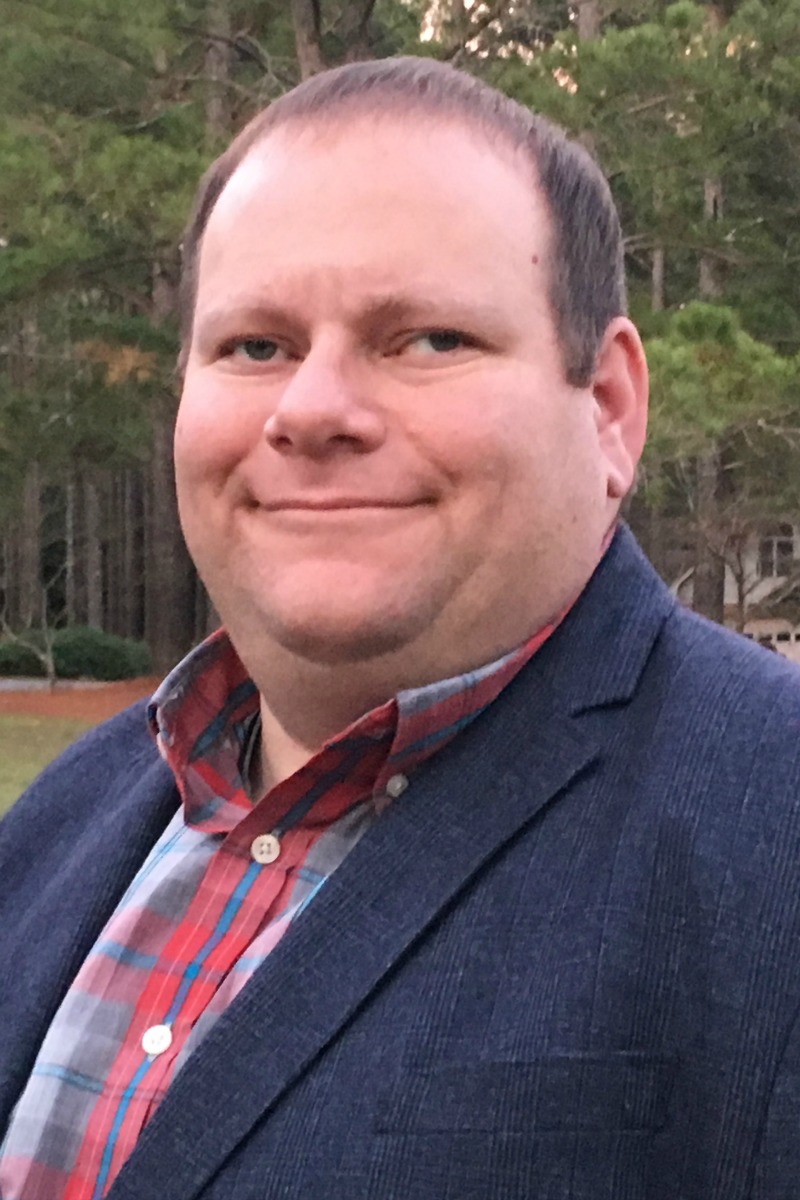 Georgia and Florida vegetable and specialty crop farmers are calling for a Section 301 investigation into unfair trade practices regarding Mexican imports.

But Auburn University Assistant Professor and Extension economist Adam Rabinowitz is concerned about the potential ramifications that could loom as a result.

According to the International Trade Administration, Section 301 of the Trade Act of 1974 provides the United States with the authority to enforce trade agreements, resolve trade disputes, and open foreign markets to U.S. goods and services.

Rabinowitz said an investigation could lead to the U.S. imposing trade sanctions such as tariffs which would increase prices of inexpensive Mexican imports, in particular the fruit and vegetable crops. These are difficult for Southeast producers to compete against and were reasons that virtual hearings were necessary for the past two weeks with the U.S. Trade Representative’s Office.

“We’ve seen the U.S. use this method against other countries for other industries. Representative (Robert) Lighthizer seems to be listening to the concerns. The one potential challenge may come from how Mexico may retaliate against any tariffs in that form,” Rabinowitz said. “There are concerns of other vegetable growers out west, there could be retaliation against some of their products that are flowing down into Mexico.

“I think there will be further investigation in this. I think things will be heard. It’s just a question or not 301 will be used to actually apply some tariffs or if there could be some other type of resolution through a side agreement with the Mexican government that may address some of those concerns.”

Georgia farmers and industry leaders voiced their concerns on Thursday, Aug. 20 and Florida producers testified on Aug. 13. The hearings were established to provide the U.S. Department of Commerce (DOC) and United States Department of Agriculture an opportunity to hear from growers in both states about the urgent need for federal action regarding unfair trade, specifically with Mexican imports.

All who testified were consistent in their concerns about two main issues that are in Mexico’s advantage: government subsidies to Mexican producers and inexpensive labor.

“If those could be addressed outside of tariffs, that could be a potential solution. Otherwise, you start getting into some of the trade disputes that raise some other issues,” Rabinowitz said.