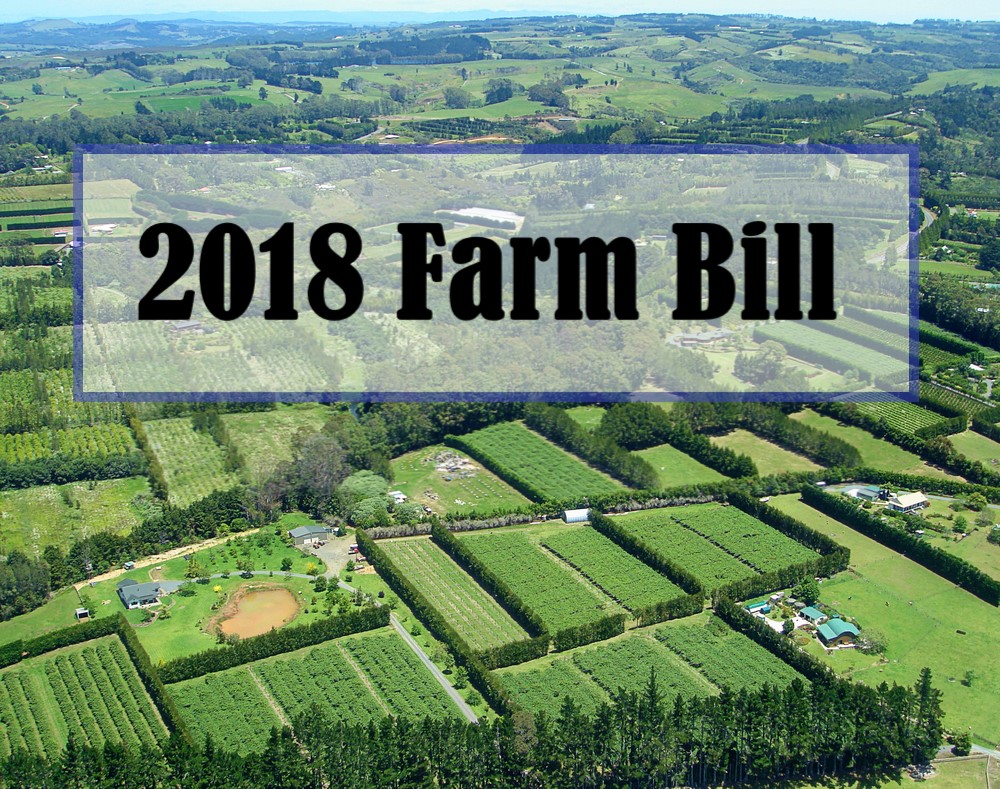 The Agricultural Improvement Act of 2018, known as the 2018 farm bill, has now been made official after being signed by President Donald Trump today.  It was a long and strenuous process drafting a version that both congressional houses could agree to.  The farm bill will ultimately cost $867 billion over the next 10 years through a series of programs intended to keep the American agricultural industry secure.

“By signing this bill, we are protecting our crop insurance programs and funding that producers rely on in times of disaster,” President Trump said at the signing ceremony. “We are delivering to the farmers and ranchers who are the heart and soul of America, all sorts of things that they never even thought possible. We are ensuring that American agriculture will always feed our families, nourish our communities, power our commerce and inspire our nation.”

The 2018 Farm Bill is a sizable document containing a lot of information, both praised and criticized by various groups.  At the core of the bill, it is expected to strengthen safety net programs for producers, through expanding crop insurance to cover fruits, vegetables, hops and barley, and increasing the margin protection program for dairy farmers. The farm bill also legalizes the production of hemp, which is projected to grow into a $20 billion industry by 2022. There are also new provisions and programs aimed at reducing food waste and a new Food Loss and Waste Liaison position will be established within the USDA.

“This is a great day for our farmers, ranchers, foresters and producers, as President Trump’s signature on this bill is a Christmas present to American agriculture. Farmers take financial risks every year as a matter of doing business, so having a farm bill in place gives them peace of mind to make their decisions for the future,” said U.S. Secretary of Agriculture Sonny Perdue.

The largest portion of funding coming from the farm bill will be directed toward the Supplemental Nutrition Assistance Program (SNAP), commonly known as food stamps. SNAP was one of the most hotly debated issues during the negotiating process. The new bill has revised some of the components of the program but ultimately there will be no cuts to individual benefits. The Congressional Budget Office found that approximately 75 percent of farm bill spending will be used under the nutrition title, which includes SNAP.

Biopesticides (Seem to) Perform Poorly Against Black Spot on Kale