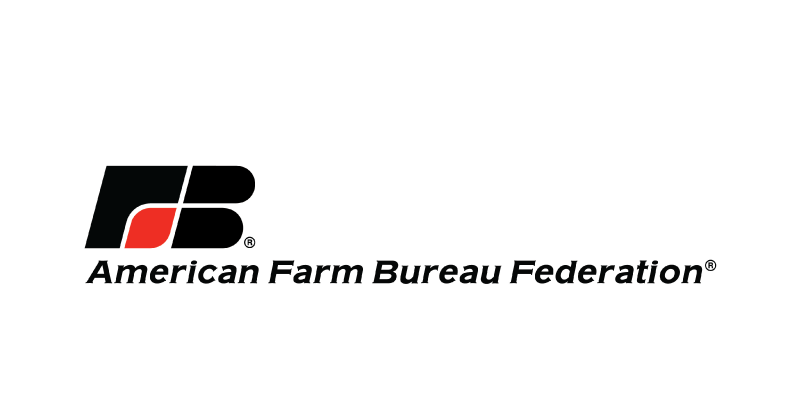 “President Trump’s executive order to ditch the Waters of the U.S. rule is a welcome relief to farmers and ranchers across the country today.

“The flawed WOTUS rule has proven to be nothing more than a federal land grab, aimed at telling farmers and ranchers how to run their businesses. The Environmental Protection Agency failed to listen to farmers’ and ranchers’ concerns when drafting the rule and instead created widespread confusion for agriculture. Under the rule, the smallest pond or ditch could be declared a federal waterway.

“Farmers and ranchers have been calling for a common-sense approach to regulatory reform, and today the Trump administration responded to that call. EPA has too long been characterized by regulatory overreach that disregards the positive conservation efforts of farmers and threatens their very way of life. Today’s action is as much a beginning as an end, and there is much work to do to ensure that any revised rule is transparent and fair for America’s farmers and ranchers.”