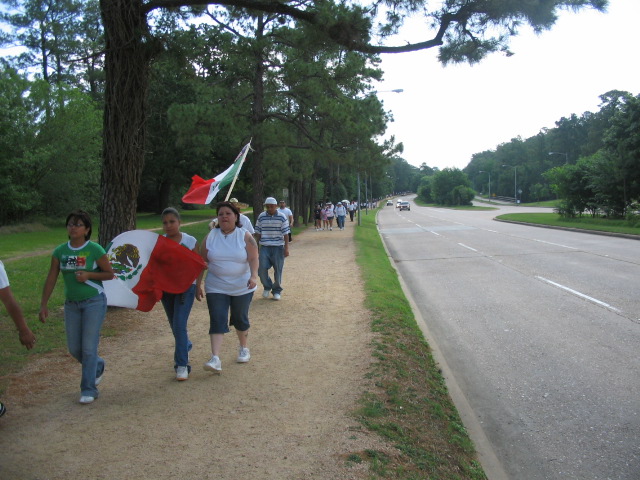 Immigrants and citizens showing support for immigrant workers have joined together today for “A Day Without Immigrants.”

This protest, which originally began with a pink flyer that was passed around California migrant worker areas, gained momentum via word of mouth and social media. The boycott has reached multiple cities across the nation including Philadelphia, Chicago, New York, Boston and Washington, D.C. There have been at least two schools in Washington, D.C.,reported to have been closed today due to repercussions of the strike.

Construction companies, restaurants and other businesses have been temporarily shut down either in observance of the protest or due to a lack of workforce.

According to various news sources, several California growers reported significant absences directly related to the protests, with one source sharing that as many as 40 percent of workers were missing today. Some Ventura County, California, growers reported that approximately 50 percent of harvesting employees boycotted work today.

The protest is in response to President Trump’s immigration agenda. Trump has instated a travel ban, which is now on hold, against seven majority-Muslim countries. He also has verbalized that he wishes to seal off Mexico from the U.S. border.

Protest participants have pledged to not work, shop, go to school, purchase gas or eat out today.